George Clooney’s Casamigos Tequila has been named the fastest-growing spirit brand of 2022, after nearly tripling its brand value over the last year according to a new report. 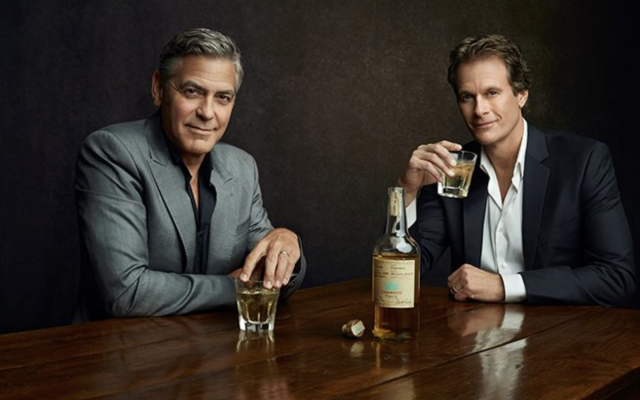 The Diageo-owned Tequila brand was named Supreme Brand Champion by our sister title, The Spirits Business, earlier this year, on the back of its soaring sales performance in the United States.

And it certainly can’t hurt to have Hollywood royalty among your co-owners when it comes to brand value. They don’t come much more legendary than George Clooney, who sold the brand to Diageo in 2017 for US$1bn.

Casamigos Tequila was founded by George Clooney, Rande Gerber and Mike Meldman in 2013.

According to Brand Finance’s report, Casamigos has capitalised on Tequila’s surging popularity around the world, and indeed outstripped its competition in terms of growth, doubling its sales this year.

The consultancy firm also recently released its Brand Finance Spirits 50 – marking the most valuable spirits companies in the world. You can read more on that here.

Diageo recently announced plans to invest US$500 million in expanding Casamigos’ production facilities in Mexico, a move that looks to be aimed at securing the future growth of the Tequila business.

“I believe the success that we’ve created for Casamigos has been changing the perception of Tequila. When we created Casamigos, we wanted something that was very different from every other Tequila, something with no burn.” Rande Gerber previously commented on Casamigos’ rise.

“When you have the best product, the best marketing is word of mouth,” commented Gerber. “This is why Casamigos has become such a huge success across the globe.”