One of Chile’s oldest vineyards has unearthed a forgotten grape variety with only 15 hectares planted in total worldwide. Sampling the extremely rare wine is like “drinking a dinosaur”, Santa Carolina’s winemaker told the drinks business. 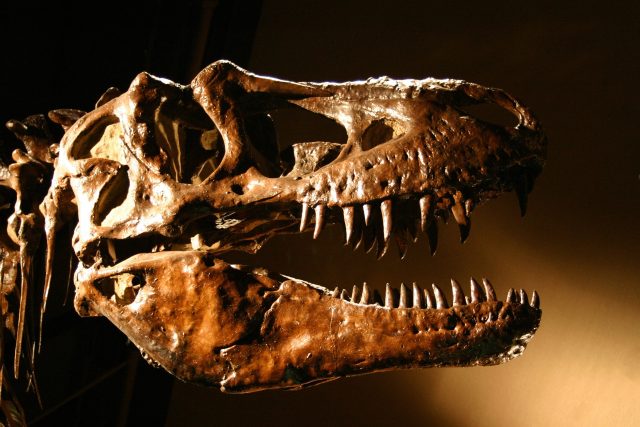 We’ve all dreamed about stumbling upon buried treasure, but one winery in Chile did just this with an extraordinary viticultural find. Viña Santa Carolina made the impressive discovery 12 years ago while clearing out a cellar, where a map of the property was found dating back to its earliest days of winemaking 150 years ago.

The map led the way to an extremely rare grape variety that few around the world still cultivate.

“We found an old map of the vineyard, which identified a single block of Romano – just a precious few plants,” chief winemaker Andres Caballero told db. “We managed to locate the plants, which remarkably were still there and alive – we’d assumed they were Malbec – and sent them for analysis to conduct a phenolic study of the grapes, juice etc.”

Following further investigation, Santa Carolina removed the plants from their original plot, which Cabellero calls “a living museum”, and planted them further south in Chile in the Cauquenes region, where they have been thriving.

“We call it our rescue mission,” said Cabellero. “Today there are only 15 hectares of Romano left in the world. We have four of them, which means we almost certainly make the only 100% Romano wine in Chile.”

This month, following more than a decade-long journey with the variety, the producer’s inaugural commercial Romano wine is ready for release as part of Santa Carolina’s ‘El Pacto’ range. Only 2,000 bottles are available and Cabellero says there is a great amount of interest and curiosity in “drinking this dinosaur”.

He describes the wine as “a light red, like a Pinot Noir but more rustic in terms of tannins, with a kind of ‘armour’. It doesn’t have the same elegance perhaps as a Pinot, nor is it as polished, but it’s authentic, honest and a little chaotic – more like a Picasso than a Monet.”

According to Cabellero, Santa Carolina’s 2022 harvest has been a big success, and the winery “expects to be able to make much more than 2,000 bottles of Romano next year, possibly twice as much. If people try it and they love it, then there will be more next year!”

The winemaker says it is best to drink Romano slightly chilled, paired with salmon, chicken or pasta dishes and says: “It is a disruptive wine – a wine with personality.”

Continuing, he told db: “The vines have a strong and very healthy root system, and are more resilient than a Cabernet Sauvignon. What we have found is that Romano has longevity and can last for far longer than 30 years as our forgotten plants have shown. We estimate our Romano vines to be around 100-110 years old.”

“The sustainability of these varieties is a huge testament in terms of what Chilean wine will look like tomorrow.”

The range is available in the UK through Ehrmanns for £15-18 per bottle. Also included in the premium El Pacto range is a Cabernet Sauvignon, Carménère, and a Chardonnay.