Carolina Wine Brands is to start planting the near-extinct Romano grape in Chile having made a wine from the variety last year. 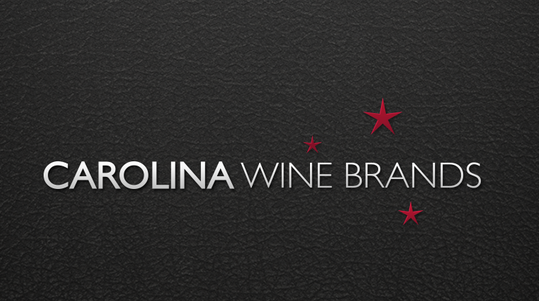 The red grape, which originates from around Chablis in the Yonne department of France, where it’s called César, was discovered in Colchagua by the Chilean wine company, which is the country’s third largest after Concha y Toro and the VSPT Wine Group.

“In the middle of a row of vines we had maybe 1,000 plants and we didn’t know what they were, so we had to bring in an ampelographer, and we found out that it was Romano, which is a variety virtually unknown in Chile, and otherwise called César,” Carolina winemaker Alejandro Wedeles told the drinks business in Chile last month.

Wedeles also recorded that the Romano was over 70 years old and planted on its own roots, noting that the variety roots particularly strongly, which he thought might explain why it was initially planted in Chile.

As a result of this find, Wedeles made just two barrels of wine from the vines in 2013, which was fermented in old wooden and stainless steel barrels “to keep the fruit”.

He said that the grape gives “a crushed red fruit” aroma, which he added was a character that was “hard to find in Chile”.

Wedeles is now taking cuttings from the old Romano vines to plant more of the grape and then choose a Carolina clone.

Once he has selected the company’s own clone of Romano, he said he will plant a block of the grape on its own roots, ensuring Romano has a future in Chile, having come extremely close to disappearing altogether.

According to Wine Grapes (Robinson, Harding, Vouillamoz, 2013), just 10 hectares of César (Romano) remain in France in northern Burgundy, primarily in Irancy, where it is blended with Pinot Noir.

In the UK, the company has just changed importers from Percy Fox to Ehrmanns.