What goes into a US$5,000 Disney cocktail? db finds out

A US$5,000 cocktail offered on board a Disney Cruise ship comes with a jaw-dropping price tag. But which ingredients make it into the expensive pour? 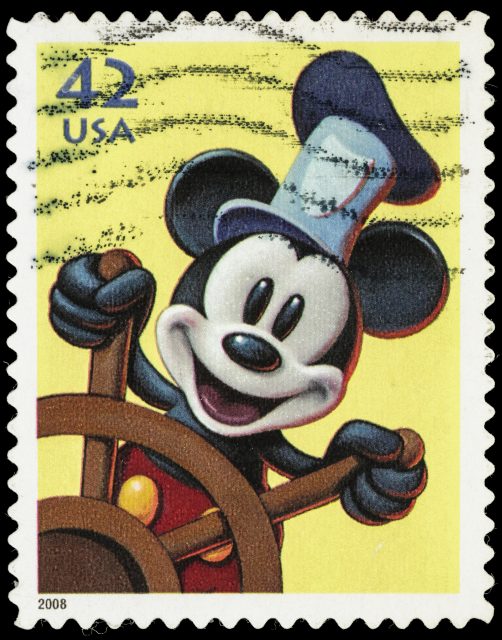 You know how it is. You’ve chewed the fat with Mickey, made a few laps of the deck with Donald and now it’s right about time for a US$5,000 cocktail.

In a scene that could be lifted straight out of a fairytale, guests on board the Disney Wish cruise line can order an alcoholic drink that costs more than the fortunes stashed in Aladdin’s cave.

Although the Kaiburr Crystal is listed on the drinks menu it’s shrouded in mystery, with bartenders seemingly unwilling to enter into discussions surrounding what goes into it, unless a customer is interested in coughing up.

But one writer for US gaming website Gamespot, who found himself on the cruise, has managed to get to the bottom of the all-important question. What the Jiminy Cricket goes into a cocktail that pricy?

Well, the drink comes served in a ‘camtano’ for a start. The cylindrical machine which crops up in various Star Wars films, including The Mandalorian, is a vessel complete with locks and control panels that fall open to reveal something hidden inside, be it explosives, precious metals, spices, or in this case, an over-priced cocktail.

With a bottle of Pappy’s 23-year-old Bourbon retailing for £300 on Masters of Malt, and this particular vintage of Taylor’s Port commanding upwards of £3,000, you can see how the price of the cocktail might add up.

But that’s not all. Order a Kaiburr Crystal cocktail and you’ll also get a bottle of wine from Skywalker Vineyard, the California winery owned by Star Wars director George Lucas, delivered to your room alongside an exclusive ticket to visit the vineyard in person, once your ship docks.

Home to some 11 hectares of vines, Skywalker Ranch is where wines such as Skywalker Pinot Noir and Sommità Chardonnay are produced. Skywalker Vineyard also owns Château Margüi, an estate winery in the heart of Provence.

It’s unknown just how many Kaiburr Crystal cocktails have been served to customers, or who devised the recipe. But when the bank calls to discuss their overdraft limit, may be the force be with them.