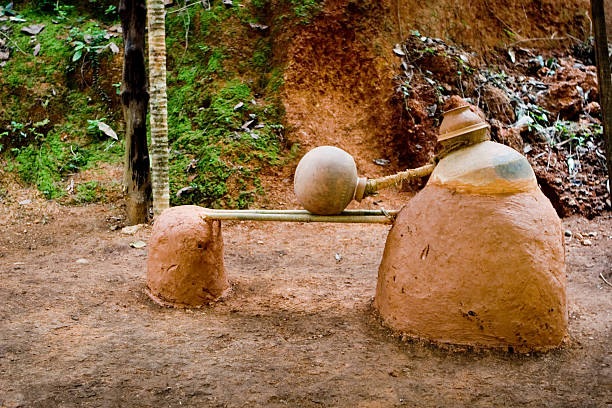 According to Feni producers, an “unprecedented” drop in cashew production in Goa has caused delays in the production.

Stakeholders are concerned the price hikes may lead to some people making their own unregulated and illegal versions of the drink and passing them off as lower cost Feni.

Retailer Shailesh Naik reportedly said: “We were expecting that the price of cashew Feni may be hiked by 20-30%. But to our surprise, it has almost doubled as compared to last year’s rate. Now the Feni producers are charging RS7,000 to RS8,000 for a single can of 35 litres. This rate will remain constant till the next production is done.”

Mac Vaz, founder-president of Cashew Feni Distillers and Bottlers Association, explained that “the main concern is not the escalated price of Feni. We fear that some stakeholders might try to fill in the shortfall by making spurious versions of the drink”.

Abhay Khedekar, a feni manufacturer, explained that the prices have gone up as the production of feni has been reduced and this means “there is a lot of demand for Feni from local the retailers”.

Feni was identified as the state heritage drink by the Goa government in 2016 and is also the country’s first indigenous liquor to obtain GI status.