Weilong Grape Co, one of the biggest wine producers in China, has announced the sale of 320 hectares of its Australian vineyards for AUS$143 million (RMB 660.6 million). 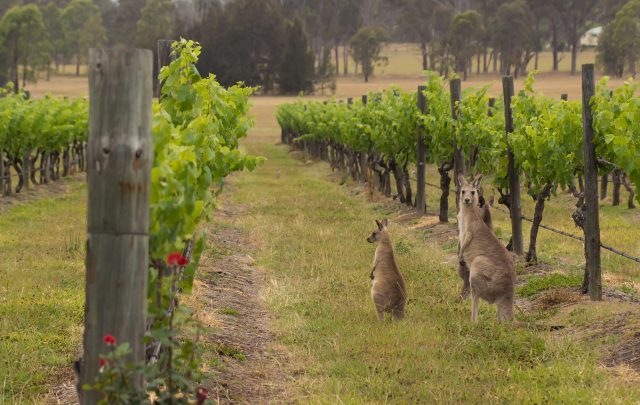 Weilong is the third largest wine producer in China, and the country’s biggest organic winery.

The company announced plans to sell its vineyard holdings in Coomealla and Nyah in Murray, which account for 76% of its total wine production in Australia, as reported by Vino Joy.

According to a statement released by Weilong on 6 July, the sale will “alleviate its financial and managerial stress for its Australian subsidiary”.

Australian wine exports are still being impacted by challenging conditions and Chinese tariffs, as figures showed exports plummeted 26% in the 12 months to May 2022.

Most of this decline was contributed to the tariffs that China imposed on imports of bottled Australian wine in November 2020, which saw a loss of AUS$844 million.

While the tariffs look set to remain in place for the foreseeable future, some Australian companies, such as Treasury Wine Estates, are devising ways to work around them.

But for Weilong Grape Co, the financial weight of punitive tariffs has proved to be too heavy.

This marks the first major selloff from a Chinese company heavily restricted by these tariffs from selling Australian wine back to the Chinese market.

The Shandong-based wine producer bought the vineyards between 2016 and 2018, when international relations were friendly, China was Australia’s most profitable export market.

The sale, as disclosed to the Shanghai Stock Exchange, include 167.6 ha of vineyards in Coomealla and 260.4 ha in Nyah along with other associated assets, for AUS$26.6 million and AUS$44.4 million each.