As the tariff dispute between Australia and China continues, the former’s most prominent wine industry organisation has been forced to close its sole Chinese office. 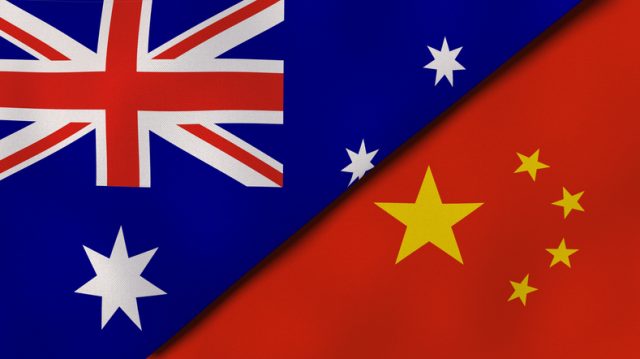 The import tariffs, imposed by China from 26 March 2021 for at least five years, have dramatically shrunk what was once a key market for Australian wine. The duties were imposed by Beijing in reaction to the perception that Australia was dumping cheap wines into the People’s Republic. The plummet in demand from mainland China has meant that thousands of tonnes of grapes from Australian vineyards have been left to rot.

In the latest twist in the unfolding saga, Wine Australia has made “the difficult decision” to close its physical office in Shanghai, according to a spokesperson.

The spokesperson went on to say: “This decision follows extensive consultation with the Australian grape and wine sector and is based on the current environment and market opportunity”.

While the physical office is shut, “Wine Australia will continue to maintain our brand presence in China via our wine trade and consumer facing social media channels, and will continue to work closely with in-market trade representatives on brand building and marketing campaigns.”

According to Wine Australia, the Asian market is still highly valuable beyond China, with South Korea identified as a top performer. India is also described as a “potential future market”, despite its 150% tariffs (China’s are 116-218%).

db reached out to Wine Australia to determine whether it may reopen its Chinese office should the dispute be settled. A spokesperson replied: “Australia commenced dispute settlement proceedings in the World Trade Organisation in June 2021, this action is not being led by Wine Australia”.

While the tariffs look set to remain in place for the foreseeable future, some Australian companies, such as Treasury Wine Estates, are devising ways to work around them.