‘Scotch Whisky’ granted certification trademark in the US

The United States was the number one market for Scotch in 2021, with £790 million worth of exports. Now the Scotch Whisky Association has successfully secured trademark protection for Scotland’s national drink. 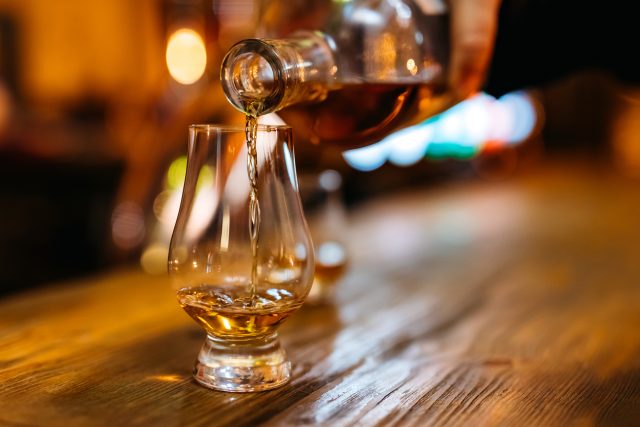 The SWA estimates that four bottles of Scotch were exported to the US every second last year as exports increased by 8% from the 2020 value. In part, this was due to the removal of the 25% tariffs imposed in 2019, which were blamed for a £500m decrease in exports.

Before the tariffs (and the closure of the hospitality industry during the pandemic), in 2019 the US became the first £1billion Scotch market.

The registration of “Scotch Whisky” as a trademark strengthens the protections in place from the US Federal Code. The SWA deems this legal barrier “vital to the industry’s export success”. The SWA has already achieved similar success in campaigning for the protection of Scotch elsewhere, including South Korea.

The trademark facilitates action again counterfeit products being sold as “Scotch Whisky”. In order for a product to be labelled as such on the US market, it must be whisky produced in Scotland according to established production requirements.

SWA chief executive Mark Kent hailed certification as a “milestone”, saying: “This registration offers Scotch Whisky a greater degree of legal protection and will allow us to take action against those who seek to cash-in on the heritage, craft and quality of genuine Scotch.”

Kent continues: “The trademark registration is another sign of the industry’s determination to build back in the United States and ensure that consumers in a dynamic and competitive spirits market can be confident that the Scotch Whisky they purchase is the genuine article.”

While Americans undoubtedly have a thirst for Scotch, one of the world’s most impressive single malt collections is to be found in Europe.