Ahead of his record-breaking performance on Glastonbury’s Pyramid Stage, the 80-year-old ex-Beatle shared a tutorial for how to make his favourite cocktail. 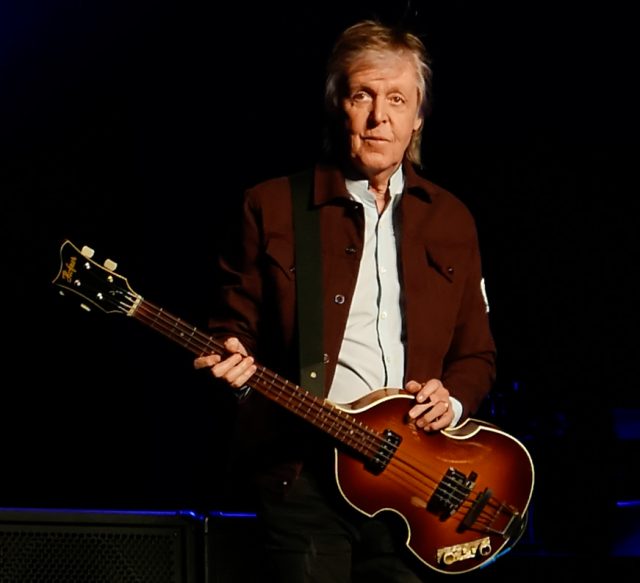 The excerpt, taken from the cookery show Mary McCartney Serves It Up and uploaded to the official Paul McCartney YouTube channel, shows McCartney and his daughter shaking up their twist on a classic Margarita – or “Maccarita”, as he calls it.

The freshly-squeezed juice of two clementines (or of one orange.)

The freshly-squeezed juice of one lime

Three shots of tequila (though the brand is not specified, the video appears to show Patrón Silver.)

One shot of Cointreau

One shot of another triple sec (it is not explained why a second orange-flavoured liqueur is used.)

Optional: salt for the rim of the glass

Add the spirits and juice to a shaker with ice and shake to combine (McCartney advises shaking “until your hand gets cold.”) Then pour into Margarita glasses.

Note: if adding salt to the rim, the songwriter suggests leaving an un-salted gap “in case you don’t want salt”. If you do, then let him roll it, let him roll it for you.

With a little luck, maybe you’ll be amazed by the final product. McCartney suggests that it’s best for celebrations, though can be enjoyed here, there and everywhere. However, he warns that because his drink “tastes so good, it’s very moreish!”

McCartney’s Glastonbury set is already being hailed as “history-making”, as he is the oldest headliner to perform in the festival’s half-century history.

While the recipe is not especially rooted in McCartney’s discography, mixologists have previously created cocktails in honour of The Beatles.