Only one third of UK hospitality businesses turning a profit, survey finds

Recent data from a survey of the UK hospitality sector has found that just 37% of businesses are currently making a profit, with the staffing crisis, rising energy costs and supply chain issues being the key factors. 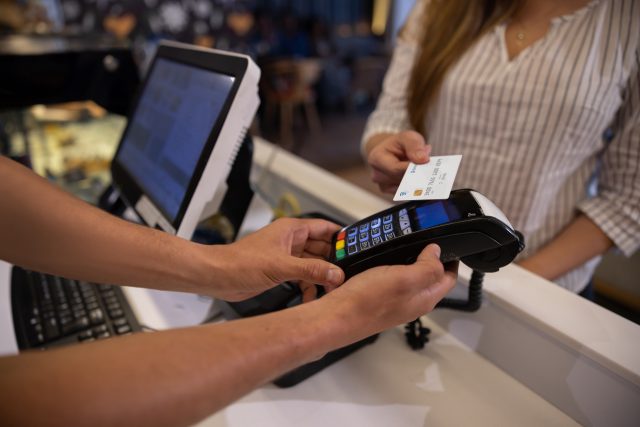 The survey was conducted by UK Hospitality, the British Beer and Pub Association and the British Institute of Innkeeping. It found that 45% of businesses have been forced to reduce opening hours in order to cut costs.

One in six of the businesses surveyed report that they have no cash reserves. Due to the challenges of the current economic climate, just 28% of hospitality leaders are considering investing in their businesses.

A joint statement from the three groups behind the survey described the figures as “extremely worrying”: “Given the chance, our industry has huge growth potential and the ability to play a critical role in the levelling up of communities in every single part of the UK, but instead we are still struggling to get back on our feet properly after a turbulent two years.”

However, though enforced closures during lockdowns were devastating for the sector, more recent factors are also hindering recovery. The statement continues: “…inflation has hit record levels and costs on key ingredients and utilities has rocketed, while consumer confidence has plummeted, resulting in fewer customers in our venues. We are weathering a perfect storm, but we can’t hold on forever”.

The three groups argue that solutions have to come from the top. Jessie Powell, BBPA communications manager, told db: “We are calling on the government to act on rising costs on energy for businesses, for example by introducing a small business energy cap and reconsider cutting VAT for hospitality back to 12.5% to further alleviate the pressures of inflation.”

“We are calling for these things so customer expectations don’t have to change, and we can continue operating as profitable businesses, rather than only just managing to make ends meet”, said Powell.

The lack of staff has also been particularly damaging. At the end of last month, UK Hospitality published its nationwide workforce strategy in an effort to provide a pathway out of the crisis.