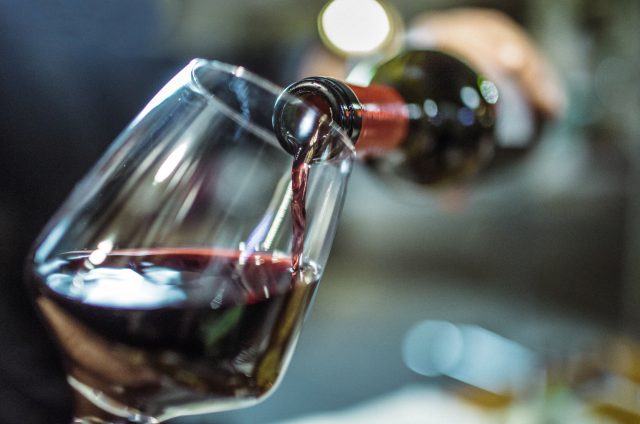 Naked Wines has revealed its annual sales increased by just 3% last year, and that sales could decline by 4% from here due to economic uncertainty and the company’s struggling ‘new custom’ segment.

Back in November, the wine seller blamed shortages and lack of supply for lower-than-expected figures.

CEO Nick Devlin declared that the company would not ‘pursue growth at any cost’ and instead would seek to trade at or around a breakeven level this financial year.

Following the announcement, Naked Wines shares tumbled 43.6 per cent to 162.1p on Thursday, despite the firm also reporting that it has managed to swing back to a £2.9million pre-tax profit.

Devlin said that the business had avoided a loss by lowering its advertising budget by £7.1million. However, Naked also announced its first ever TV ad campaign last week, which represents a significant spend by the firm.

As db reported, the television advertisements are part of a wider integrated creative campaign to grow awareness of what Naked calls its “mission to liberate winemakers so they can make their best wines, without logistical and financial restrictions”.

The campaign also includes placements on a number of leading content platforms and social media.

Speaking on the advertising campaign, Naked Wine’s managing director James Crawford said he was “immensely proud to be in a position to make this kind of investment in our brand.”

The company is rumoured to be considering spending a considerable sum on customer acquisition in the coming year to reap back consumers who have returned to drinking in bars since the lifting of lockdowns, but will it come too late?