New alcohol legislation in Alaska is due to modernise much of the state’s nearly 40-year-old alcohol laws. 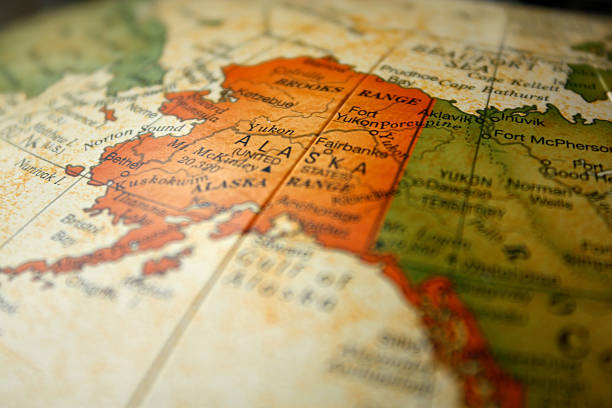 Elements of the law already in effect, following the signing, include: Changes to the procedure for home rule cities, first class cities and unified municipalities (Anchorage) to petition ABC to increase restaurant or eating place license caps; The ability for ABC to issue licenses to government entities and tribal organisations; Restrictions on renewal of licences based on public convenience; Such licences may now be converted to restaurant or eating place licences or, if appropriate, beverage dispensary licences.

The majority of changes are still forthcoming and will l, according to the legal view, depend, in part, on ABC’s interpretation and implementation in the next two years.

These broader changes will reportedly involve the use of tasting rooms, license types, and direct-to-consumer sales. However, they will not be implemented for another two years, becoming effective fro 1 January 2024, to provide Alaska’s Alcoholic Beverage Control Board (ABC), acting through the Alcohol & Marijuana Control Office (AMCO), time to develop.