Watch members of the wine trade and hospitality sector cycle past the famous Château du Clos de Vougeot for the Bike to Care en Bourgogne fundraising challenge that took place this month. 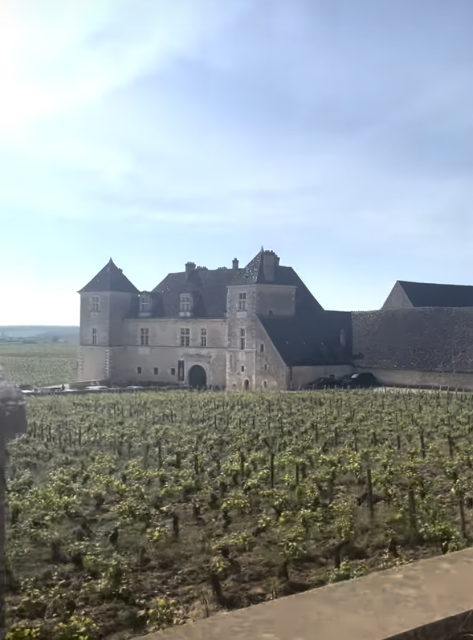 The video, which can be seen below, shows the riders crossing through some of the most famous and valuable vineyards in the world, with the team in front made up of staff from Napa’s Harlan Estate, including Will Harlan himself, who, just married, was meant to be on his honeymoon.

As previously reported by db, the charity event featured as many as one hundred riders on 9-10 May, including chefs and sommeliers, wine producers and a few members of the press – including myself.

Covering 200km over two consecutive days, there were 12 teams taking part from a range of countries, including Denmark and Canada, France and the UK, as well as three teams from the US, with one of them led by Harlan Estate – the ‘guest of honour’ at the challenge.

The fundraising for this challenge has not stopped, so, to support the Bike to Care en Bourgogne, please visit this Just Giving page here, which has been set up for the UK team.

For more information on the Bike to Care en Bourgogne, please click here.

Wine trade takes to their bikes to raise funds for restaurants

Day 1 of Bike to Care en Bourgogne in pictures

Day 2 of Bike to Care en Bourgogne in pictures