This week in the world of drinks: Invivo makes a splash at Eurovision, Douglas Blyde visits Hélène Darroze at The Connaught, and KEEPR’s honey-infused artisan spirits supports World Bee Today.

‘Invivo X Unity’ was the toast of the Eurovision Song Contest this week, after becoming the competition’s the first official Prosecco. 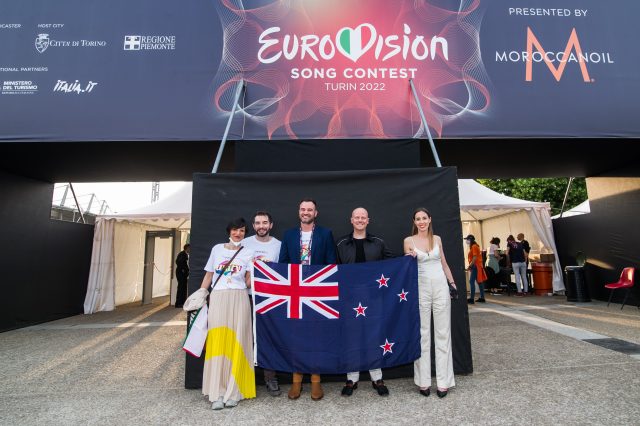 What to match with supple foie gras served with a rich blood-red sauce crafted from rhubarb? The answer, according to the team at London’s three Michelin-starred Hélène Darroze at The Connaught, may be found in between two very different pours. Led by director of wine, Daniel Manetti, sommeliers chose sweeter fare for diner, Douglas Blyde, in the form of frothy Cidre du Saint Bernard Mont Blanc Maley from the Aosta Valley which delivered an enormous impact of flavour way beyond its 3.5% alcohol might have suggested, and the sheer magnum of generous, mineral Wiltinger Braune Kupp Spätlese Riesling by Egon Müller (9.5%), masterfully reaped from the legendary Scharzhofberger landscape. The inventive pairing was but one memory in a standout lunch at the three Michelin starred restaurant, whose often subtly spiced menu is designed by the eponymous Darroze who harks from the Landes, being the same part of the world as the foie. 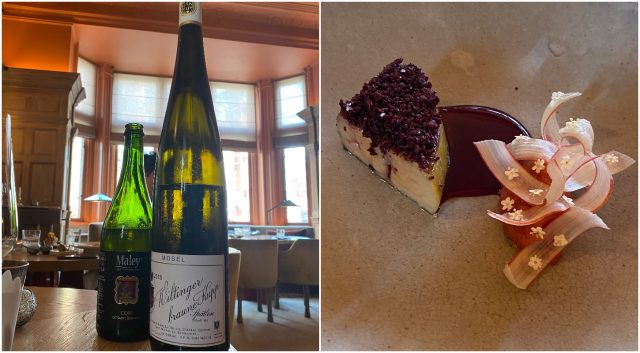 KEEPR’s honey-infused artisan spirits has a campaign in support of World Bee Day 2022 (20th May) which will see the brand donate 10 percent of sales to British bee conservation from sales for a month. 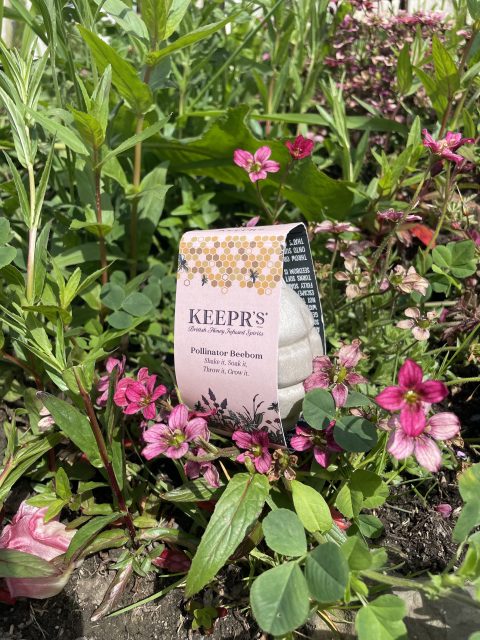 Ahead of this Saturday’s World Whisky Day (21st May), Douglas Blyde travelled to Old Bushmills Distillery (1608) on the verdant north coast of County Antrim where the brine notes in the air at the Giants Causway combined with the butterscotch of the newly packaged 10-year-old expression in his glass at a one-off coastal tasting.

Introduced by Master Blender, Alex Thomas, the highlight dram back at the distillery, meanwhile, was the big (47%), but balanced, and nuanced, violet-scented Distillery Exclusive edition, finished in Acacia barrels. Such a choice of pleasantly aromatic, relatively pliable wood was said to be ‘nice to work with’ by the distillery’s own duo of third and fourth generation, father and son coopers, Alastair and Chris Kane. Sláinte! 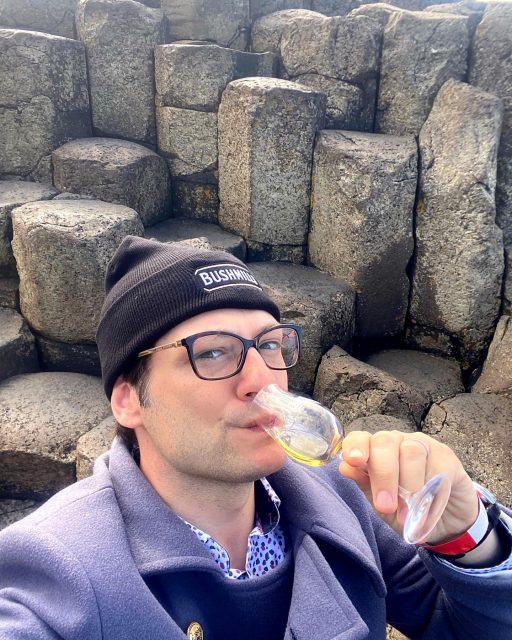 St James Barat Sofitel London St James hotel is offering guests three cocktail expressions to celebrate the Queen’s Platinum Jubilee, and we went along to try them out. 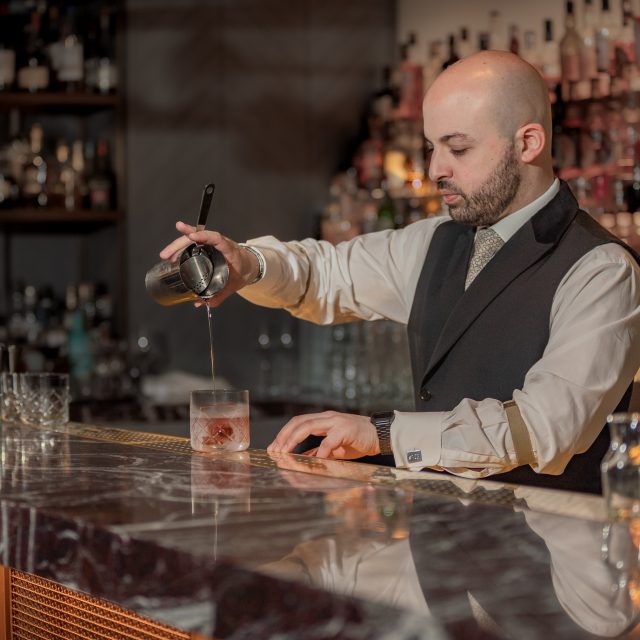 As a guest of Château d’Issan, Douglas Blyde attended a Royal Anniversary Banquet at Kensington Palace to commemorate the historical alliance between Bordeaux and Great Britain. 870 years ago, on 18th May 1152, the wine of the Margaux property, then known as Château La Mothe-Cantenac, was poured at the wedding of Eleanor of Aquitaine and King Henry II. In her lucid speech, Bordeaux authority, Jane Anson likened Eleanor of Aquitaine, the “beautiful,” “willful,” “rebel Queen”, to “Scarlett O’Hara”. The blue blood of the “grandmother of Europe” whose intelligence and courage have for too long been “overshadowed” is said to be present in Queen Elizabeth II, “a descendant of Eleanor’s granddaughter.”

Alongside pigeon ballotine, cannon of lamb, Mimolette cheese, then dark chocolate mousse, realised by caterer, Blue Strawberry, guests including 10 Trinity Square’s Jan Konetzki and Lay & Wheeler’s Katy Keating, drank the newly released Bollinger La Grande Année 2014 under ominous skies in the Princess Diana Memorial Garden, then plush, pleasantly smoky Château d’Issan 2015 from standard format under the gaze of nude oils, in the elaborate King’s Gallery. Here, on the chimney breast, a wind dial from 1694 shows the direction of the wind. Adorned on its dial is Great Britain, enlarged to match up to its neighbour, France. Other wines included the deeply concentrated 2010 and gentle 2006 both from jeroboam, and, from imperial, the elegantly developed 1995. 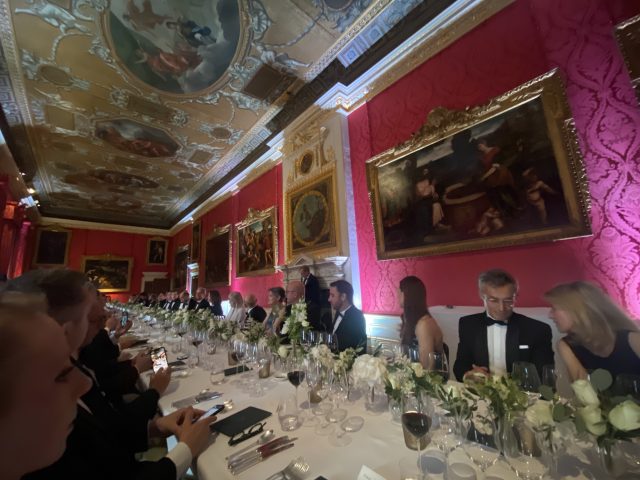 Have you been out and about this week? Got somewhere we should visit? Let us know!