A Singaporean company has been charged after it was alleged that it illegally exported whisky, vodka and wine to North Korea. 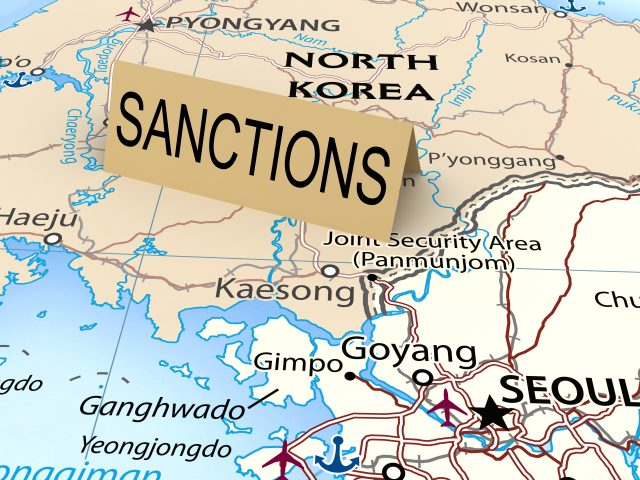 The company 123 Holdings was reportedly charged with supplying alcoholic drinks on five occasions to North Korea, transported via China, between November 2016 and July 2017.

The drinks, which were said to include Chivas Regal and Johnnie Walker Black Label whiskies, Smirnoff vodka and Australian, Chilean, and French wines were estimated to be worth more than SGD720,000 (US$520,000).

Pyongyang has been hit with a barrage of sanctions of late over its nuclear and ballistic missile tests, while Singapore suspended trade ties with the North in 2017.

This week, the US revealed it will seek new sanctions on North Korea at the United Nations after Kim Jong Un’s regime fired missiles just hours after the US President Joe Biden ended a trip to Asia.

Warnings have been released stating that companies breaking such trading sanctions are set to face hefty fines if convicted.