Spirits importer Emporia has teamed up with bars across the UK to serve cocktails with the Ukrainian-made Staritsky Levitsky Private Cellar vodka distilled near Lviv, helping to raise funds for Ukraine. 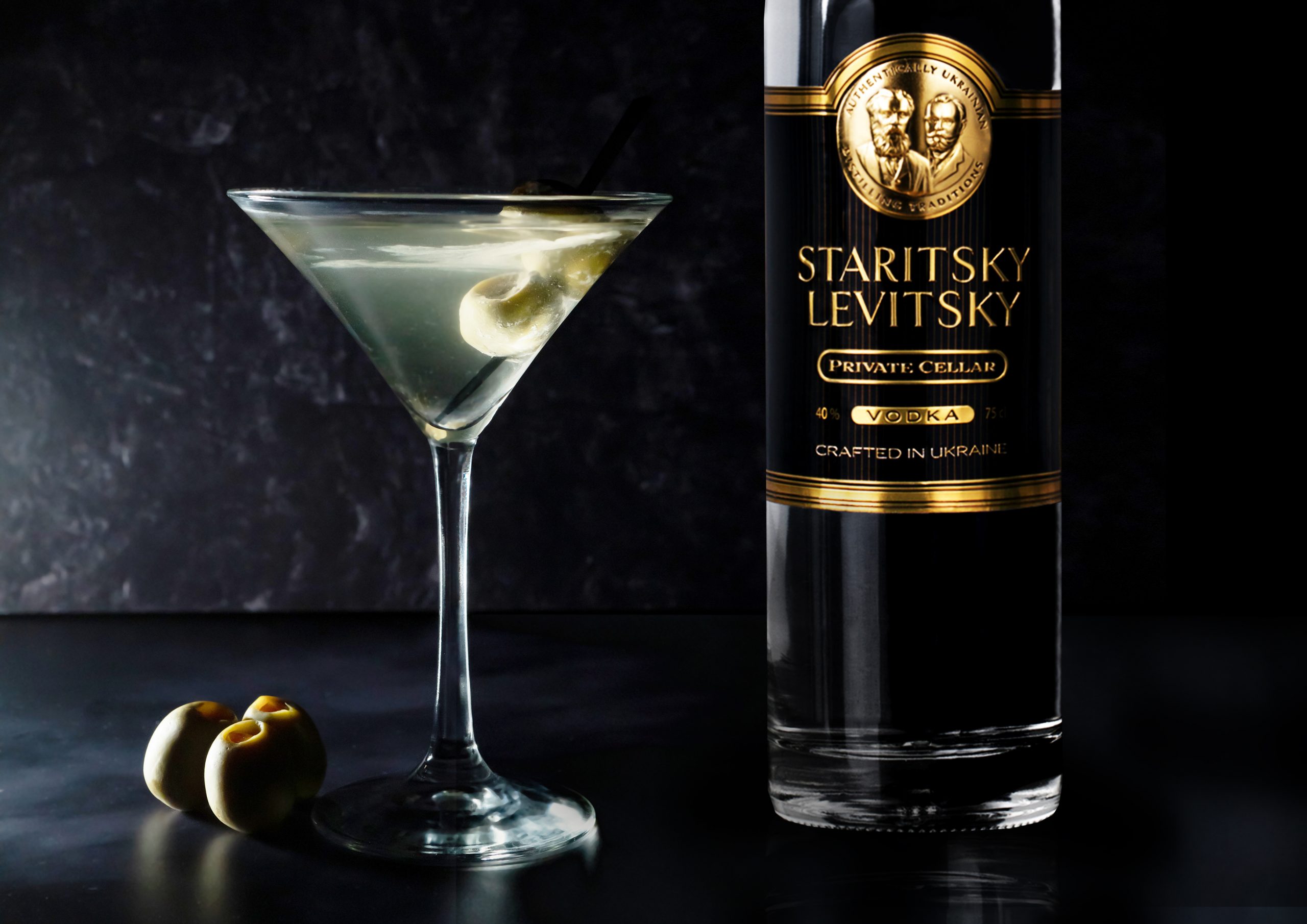 Company CEO James Rackham and his Ukrainian wife, Lyubov, have family living near Lviv in Ukraine and have pledged to help the humanitarian effort.

Rackham said of the campaign: “Like everyone else, we are feeling helpless at the situation unfolding in Ukraine and my wife and I want to support in any way we can. With Staritsky Levitsky vodka we have a way to help here in the UK, which is very important to us.”

The Ukrainian vodka is being donated to partners The Cocktail Club who will be serving Staritsky Levitsky cocktails across their 13 venues in the UK between the 18–20 March. Each cocktail using the Ukrainian vodka will cost £10 with all the proceeds going to the Red Cross Ukraine Crisis Appeal.

A number of bars across England and Scotland have also partnered with Emporia on the fundraising campaign. Nightcap, Panda & Sons, Hey Palu, The Voyage of Buck and Draffens and 45 West and The Gadabout in Leicester are also fundraising, with 100% of the money from Ukrainian vodka cocktail sales being donated to the British Red Cross in Ukraine.

For added support, on 20 March The Covent Garden Social Club will host an industry event with Staritsky Levitsky to raise money for the Red Cross Ukraine Crisis Appeal.

Online spirits retailer Master of Malt is selling donated stock from 18 March for £50 a bottle, with all proceeds going to the appeal.

Ukrainian vodka Staritsky Levitsky is named after mythical figures in Ukrainian history. Distilled near Lviv in Western Ukraine, the Staritsky Levitsky Private Celler Ultra-Premium Vodka is made in small batches and rested for 60 days before bottling.

To learn about how major drinks brands are reacting to the war in Ukraine, click here.