Two British men have been charged by federal prosecutors in New York over claims of a massive wine fraud. It is alleged that the two men defrauded people into investing nearly US$100 million in loans supposedly backed by an inventory of fine wine that did not, in fact, exist. 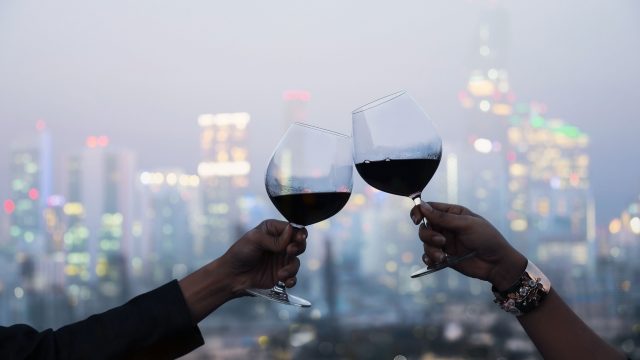 “These defendants duped investors by offering them an intoxicating investment opportunity collateralized by valuable bottles of fine wine that turned out to be too good to be true,” said U.S. Attorney Breon Peace said in a statement.

Prosecutors say that Burton and Wellesley enticed people into investing in loans backed by fine wines they stored for wealthy collectors. In reality, Bordeaux Cellars was allegedly holding thousands fewer wines than it claimed through loan documents, including bottles from Domaine de la Romanee-Conti and Château Lafleur.

Both Burton and Wellesley (55 and 57 years old respectively) have been charged with wire fraud, wire fraud conspiracy and money laundering conspiracy, crimes that could see them face up to 20 years in prison, per Reuters.

“Unlike the fine wine they purported to possess, the defendants’ repeated lies to investors did not age well,” Attorney Peace noted.

Wellesley was arrested on 4 February in the United Kingdom, though at the time of writing it appears that Burton remains at large, per multiple news reports.

Read More: A 61-year-old who went on the run to escape a UK conviction for tax fraud has walked free after serving four years behind bars in Italy.