The UK Government has announced 370 new sanctions against Russia in response to the invasion of Ukraine. One measure being implemented is an additional 35% import tariff hike on vodka from the country. 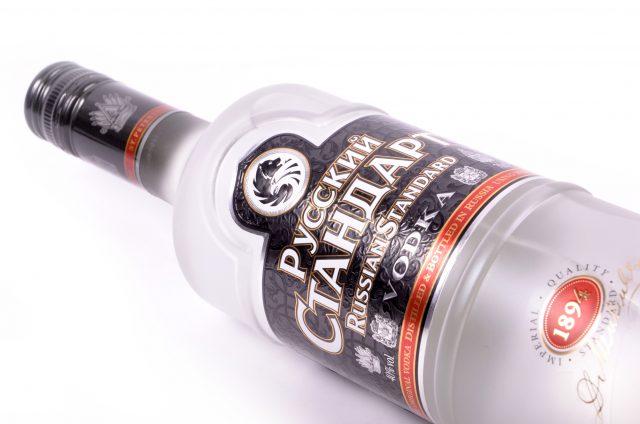 The GOV.UK website explains that the sanctions “will cause maximum harm to Putin’s war machine while minimising the impact on UK businesses”. In addition to vodka, furs, whitefish and cereals are on the list. The value of these imports is calculated to be approximately £900 million. The tariffs will be actioned next week.

Furthermore, the export of luxury goods from the UK to Russia has also been banned. This measure, which covers artworks, high end fashion and sports cars, is targeted at oligarchs. The UK is also intent upon denying Russia and Belarus access to Most Favoured Nation tariff treatment. International Trade Secretary, Anne-Marie Trevelyan, stated that “by depriving [Putin’s] government of key benefits of [World Trade Organisation] membership, we are denying him further resource for his invasion.”

Russian-made vodka has already been the target of boycotts by leading retailers, including Tesco. The British Government has drawn criticism for the sanctions being imposed too late – in the US, several states have already banned the sale of Russian spirits. Last week, the United States altogether banned imports of Russian vodka:

We’re also taking the further step of banning the import of goods from several signature sectors of Russia’s economy including seafood, vodka, and diamonds.

The G7 will also seek to deny Russia the ability to borrow from leading multilateral institutions.

There is currently no mention of a UK ban on Russian vodka, but the tariffs are expected to make the spirit a rarity on supermarket shelves. Smirnoff remains the UK’s most popular brand, and although the company was founded in Moscow, it is owned by Diageo and not distilled in Russia. Meanwhile, Russian Standard is produced in the country. For a fuller list of which brands are Russian and which are not, here are 20 alternatives to Russian vodka.