The latest Cutty Sark launch is a 12-year-old blended Scotch whisky matured in Bourbon and Sherry casks, designed to enlarge Cutty range and recruit the next generation of Scotch consumers. 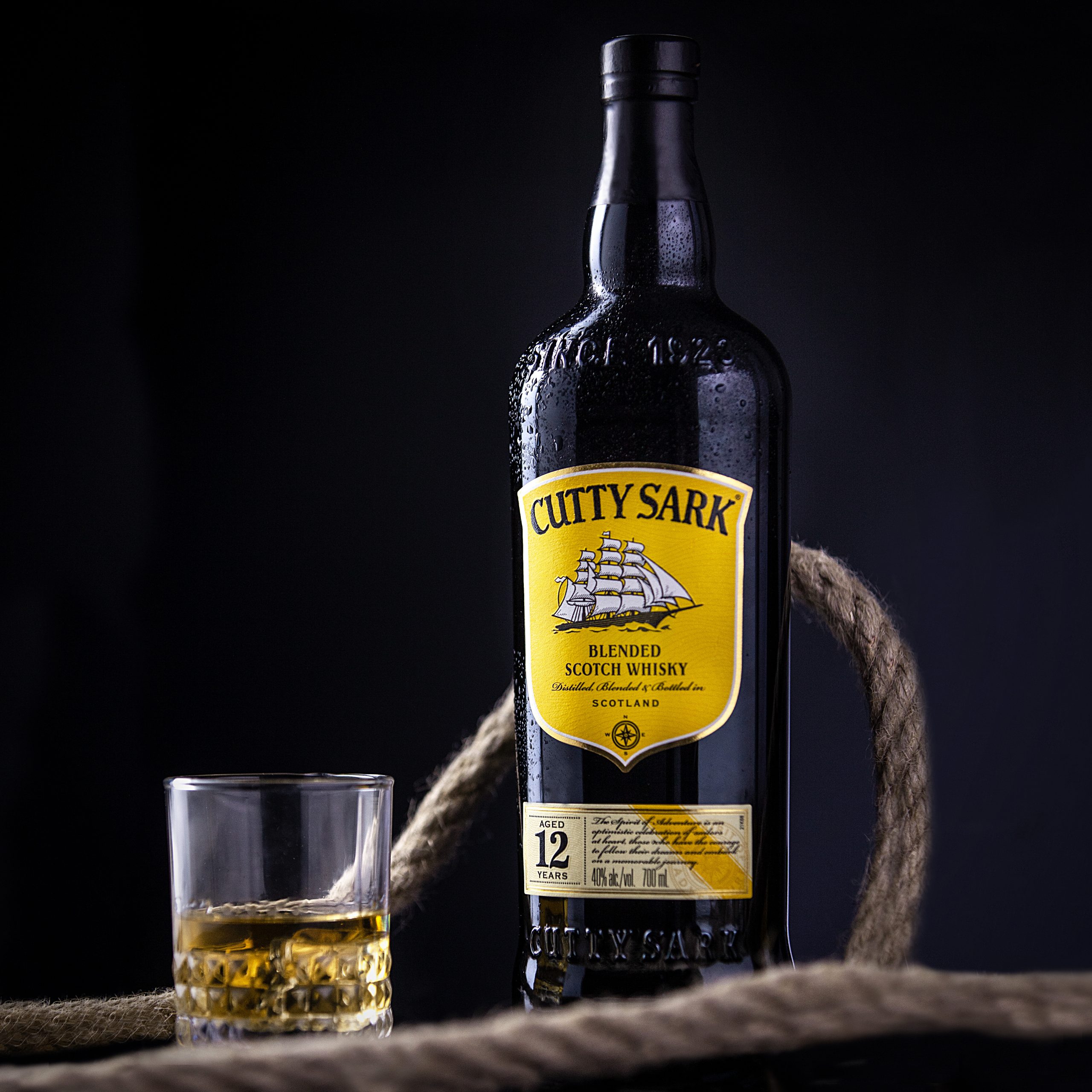 The 12-year-old expression is matured over 12 years in selected Bourbon and Sherry casks. The Whisky goes through a marrying process, allowing it to be filtered at a higher temperature to retain its smooth flavours.

Cutty Sark 12 Year Old is packaged in a black bottle with a cork seal, reflecting the traditions of the Prohibition era when Cutty Sark rose in notoriety.

The yellow label displays the famous Cutty Shark ship along with a compass, marking its maritime branding.

Sylvia Bernard, international marketing director for La Martiniquaise‐Bardinet, said of the launch: “We are very excited to enrich the Cutty Sark family. This new reference is a wonderful opportunity to communicate on the heritage, status and quality of the brand while remaining audacious and iconic.

“This is a first step to build the foundations of an enlarged Cutty range to appeal to whisky enthusiasts and recruit the next generation of Scotch consumers.”

For whisky expert Ian Buxton “the extra age and body is carried gracefully in a well balanced blend that shows an extra dimension to Cutty Sark Original”.

Buxton described the 12-year-old expression as: “a welcome addition to the range and one that will appeal to drinkers looking for the ‘sweet spot’ of quality and value.”

He noted that the whisky works well both as a stand alone dram and as the base to mixed drinks.

Cutty Sark 12 Year Old was unveiled at the TFWA World Exhibition and will be officially launched for domestic retail markets in March 2022. At 40% ABV, it is available in 70cl and 100cl formats.