Despite a UK government bid to bring back pints of fizz post-Brexit, Champagne producers “see no advantage”. But English sparkling contingent may want to claim the measure for themselves, learns db. 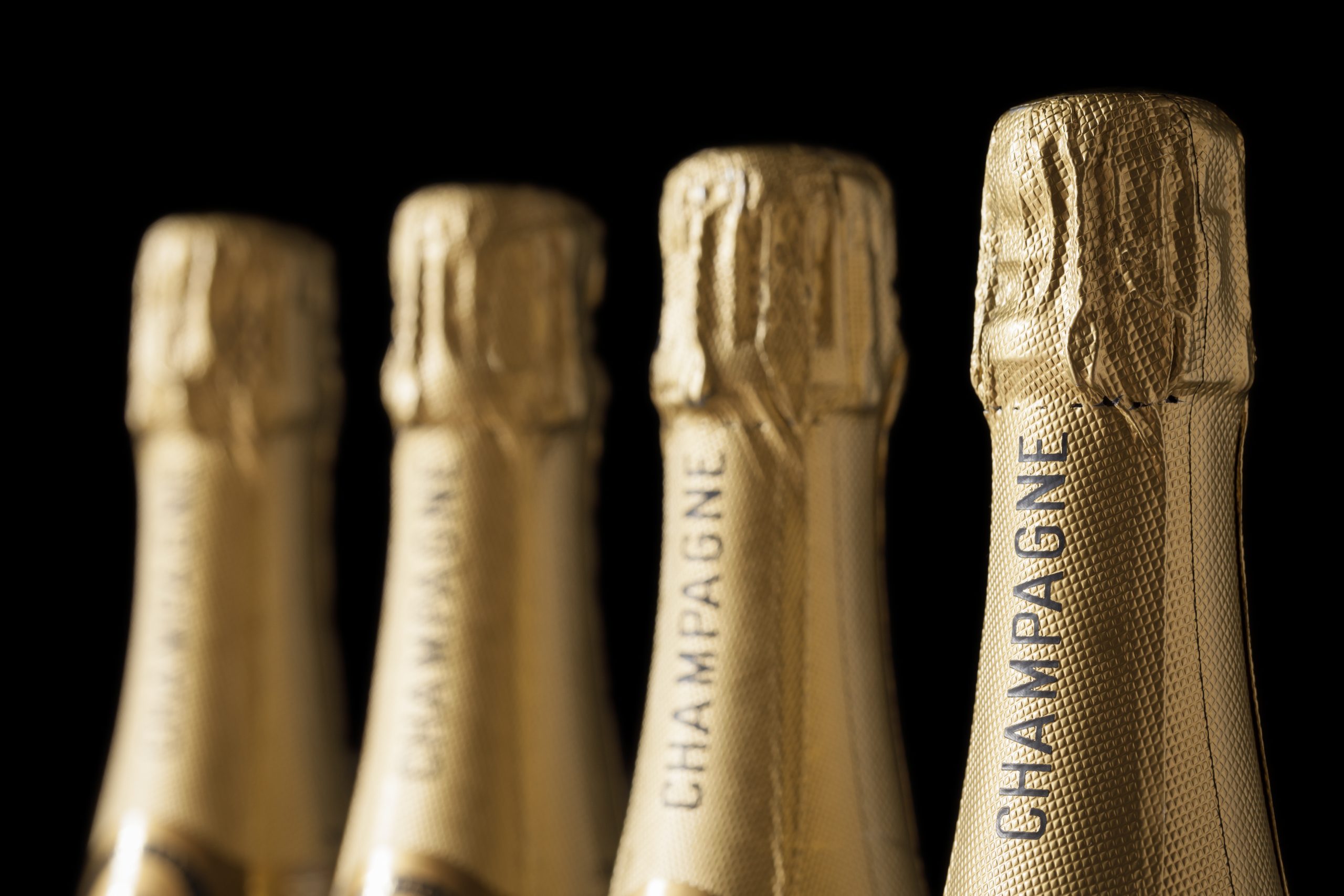 The UK government has been making noises for some time about bringing back the pint measure for bottles of Champagne, said to be a favourite with Winston Churchill, who claimed the volume was “the perfect size.

However, fizz producers in both France and the UK have said they have no plans to sell their bubbles in pints anytime soon.

Pint bottles of Champagne were sold in the UK before Britain joined the European Common Market and were on shelves until 1973. However, their production ceased as they did not comply with EU weights and measures rules.

It is thought that the smaller bottles would make a statement about the freedom of the United Kingdom to go its own way and follow laws of its choosing, including bringing back imperial measures, after leaving the EU behind after Brexit.

The reality of executing the change, however, is fraught with practical difficulties. Champagne producers say it would be extremely expensive to create new glass moulds to manufacture the pint-sized bottles.

And even if they were to start the process immediately, the time that Champagne must spend ageing in bottle means that pint-sized bottles of fizz would not be ready until 2026 at the earliest.

“Unless and until the law on pint bottles is changed (and it is decided whether the “authorised” pint bottle is 500ml or 568ml, being the Imperial Pint) no producer, whether English or French, is going to go down the route of commissioning new glass moulds,” James Simpson MW, managing director, Pol Roger, told the drinks business.

Whether or not the debate is little more than an expensive vehicle for the UK government to showboat the alleged benefits of Brexit remains to be seen.

“The entire point of Brexit was that we should no longer follow EU regulations. But Brexit has resulted in us defaulting to EU laws, until each law is individually changed,” says Simpson.

In addition to the glass manufacture issue, it is possible that new pint-sized bottles of fizz would also require the use of different sized corks and cases, all at additional costs to producers.

“The last Imperial Pint bottles Pol Roger shipped to the UK were in the early 1970s, where we were selling White Foil Non-Vintage and Vintage 1964 in pints,” says Simpson. “One assumes that the cork size may have been different from those used for half bottles or indeed full bottles but, frankly, I have no idea whether there would need to be a new closure or what a case of new pint bottles would comprise. Interestingly, pints of Champagne used to be shipped in cases of 16 halves… not that I have ever seen one.”

Despite the various potential administrative headaches, according to Simpson, it is “absolutely not the case” that French Champagne producers have dismissed the idea out of hand. Rather, they see no advantage in forking out until new laws are finalised.

“At present the pint bottle (whether 500cl or 568ml) is not legal under UK law. Hence, until the size is legalised, I can see no reason why any Champagne House should seriously consider making the financial and time investment in this proposed new size,” Simpson told db.

That said, it is rumoured that English sparkling wine producer Rathfinny has produced 800 bottles in 500ml measures in anticipation of a rule change, suggesting that English fizz makers might be preparing to claim the unit as their own.

“English Sparkling wine may wish to align itself with a measure that is distinctly British/English,” says Simpson. “They don’t have the shortage of grapes that Champagne is experiencing”.

The 500ml size would have the advantage of potentially being exportable to other countries, meaning pints of English Sparkling wine might be able to be sold outside the UK. An imperial pint of 568ml, on the other hand, is unlikely to leave the country.

Winston Churchill famously once said that a pint of Champagne was the ideal measure, being “enough for two at lunch and one at dinner”.

Could Brexit bring back the imperial pint?