Sussex wine estate Rathfinny has laid down over 800 imperial pint (56.8cl) bottles of its Blanc de Noirs 2015, which is due to be disgorged next year. 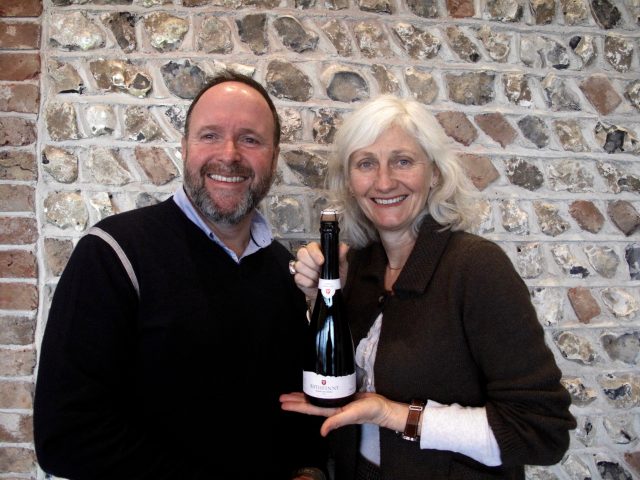 Rathfinny is aiming to be the first wine estate to sell English sparkling in pint bottles after the measure was banned in favour of metric measures when Britain joined the European Economic Community in 1973.

The wine producer states that it is an “ideal size” for an individual or a couple to drink at dinner as it contains four glasses as opposed to six in the standard 75cl bottle.

It has derived inspiration from the likes of Winston Churchill who once said: “Clemmie (his wife) thinks that a full bottle is too much for me. But I know that half a bottle is insufficient to tease my brains.

“An imperial pint is an ideal size for a man like me. It’s enough for two at lunch and one at dinner. It pleases everyone, even the producer”. 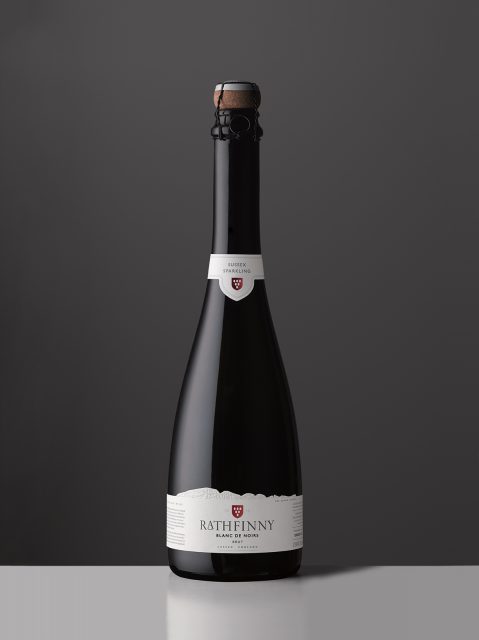 Mark Driver, co-founder of Rathfinny Estate added: “It is such a perfect size – you get four proper glasses from it – as opposed to six from a full bottle, which is often too much for a couple and only three from a half bottle, which is very unsatisfactory.

“As Churchill said a pint is the ideal size if you are at home and want a drink – or out at a restaurant as an aperitif.

“The great thing about the modern ‘pint’ or the ‘Sussex Pint’ as we’re calling it, is that you can bottle ferment in this sized bottle, something you can’t do with a half bottle (37.4cl), so the quality is maintained.

“No matter what your thoughts on leaving the EU, one benefit will be the ability to sell sparkling wine in a pint-sized bottle”.

While the pints of Blancs de Noirs 2015 will be ready to drink next year, it remains unclear when the winery will be legally allowed to sell them. EU rules restrict sales of sparkling wines (not still wines) to bottle volumes of 37.5cl, 75cl and multiples of 75cl. The winery believes it’s unlikely that the pint bottles will be on sale before 2021.

Driver quipped: “We may not be able to sell it but there is nothing to stop us giving it away.

“Although our COO is a bit nervous that he might get arrested!

“If early tastings are anything to go by, it will be a collector’s item”.

Rathfinny will be unveiling its first sparkling wines, a 2014 blanc de blancs and a 2015 rosé, in April which will go on sale in June this year.

Founded in 2010, the family-owned estate is aiming to sell up to 50% of its production to key overseas markets.

‘END OF THE BEGINNING’ AS FIRST RATHFINNY SPARKLING WINES DISGORGED