‘Organics teaches you where you shouldn’t grow grapes’

“Organics teaches you where you should and shouldn’t grow grapes,” said top wine consultant Alberto Antonini, during an exclusive, hard-hitting interview with db. 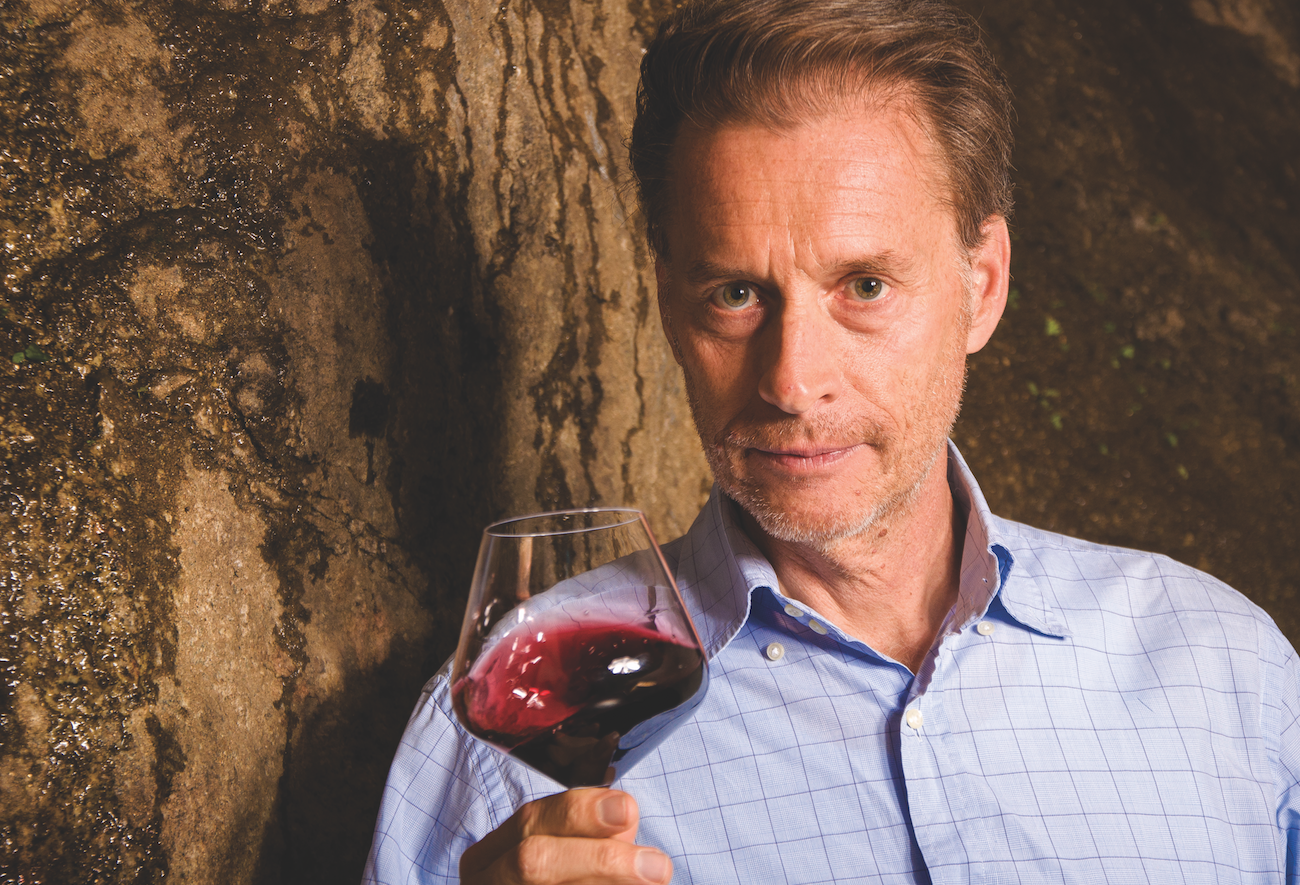 Speaking openly and extensively last year after the launch of Antonini’s latest label – a set of Barossa wines called Alkina, which he described as “the most authentic possible” – he gave a detailed rundown of the steps required to produce healthy and high-quality grapes for a fine and expressive wine.

A key aspect to this endeavour for Antonini is a move to viticulture without synthetic inputs, be they chemical fertilisers or herbicides and pesticides, but not everyone can do this, said the Italian winemaker, who, now in his early sixties, runs regularly, and cycles long distances, in-between consulting to wine businesses worldwide.

Commenting that he is “tough” on those wineries he consults for, he explained that he will tell them if they are ready to make the step to organic grape growing methods, noting that sometimes he will advise against it if they don’t have the right “infrastructure and equipment”, referring to vine training regimes and soil management tools.

More generally, he said that some areas weren’t suitable for being managed without synthetic inputs, and shouldn’t be used for viticulture, commenting that “Organics teaches you where you should and shouldn’t grow grapes.”

Continuing, he said, “One of the main disasters of industrial farming is the promise that you can do everything, everywhere, using all the products being sold, and then you start to force it – and you might produce a crop, but after 20 years, you are dead, and the vineyard is dead.”

He then said, referring to the location of vineyards, “The main problem for organic farmers is downy mildew, and if you are trying to be sustainable, and you really struggle, then you should probably be somewhere else.”

In other words, if you can’t be organic where you are situated, then the place isn’t right for growing grapes, and you should move to a different land use, according to Antonini.

He also warned about the challenges of converting from conventional farming practices to organics, describing the plant as “like a heroin addict – it’s when you stop [feeding it synthetic inputs] that you have the problem”.

Nevertheless, he outlined the “principles for regenerating” vineyard soils, which he said are “very simple”, noting that the key is to “guarantee good porosity”, which he described as “the opposite of compaction, which is what you get with conventional farming”.

And the reason why restoring a good level of porosity to soils is so important concerns the fact it allows water to go deep into the ground, where it can be stored, while also allowing oxygen and organic matter to penetrate too, which will feed the microbes in the soil, “which need water to drink, oxygen to breath and food to grow,” said Antonini.

In turn, these microbes “allow the very fine vine roots to absorb minerals from the soil, which means that the soil will have much higher fertility.”

So, rather submitting to a prevalent mindset of adding nutrients to soils, Antonini said that farmers should be asking themselves, “what do I have already, and how can I get that out”, pointing out that “A compact soil with superficial roots has one 1/3 of the fertility [compared to a porous soil with an extensive root system].”

He added, “Surface, superficial roots [in compacted soils] do not work well, and eat badly – the top soil is like a Big Mac, while deep down is the gourmet food.”

Such surface-rooting vines “are also more affected by drought, so you end up with a very bad situation: drip irrigation and artificial fertiliser, it’s awful, and the opposite of what you should develop,” he said.

Sadly, Antonini recalled that “the basic principles of fertility” are not being taught to farmers, even today, commenting that “I’ve studied in Florence, Bordeaux and California, and I’ve always been shown big excel spreadsheets showing how much fertiliser I should be adding, and this is still the same, I deal with young growers, and their minds have been devastated.”

For Antonini, the best example of a productive ecosystem exists naturally with a forest, which he said, “produces a very good crop every year, is never fertilised, and lives forever”.

As for a vineyard, which is of course more intensively managed, he said that it’s vital to undo the damage to soils caused by tractors and other machinery by aerating the ground each year after harvesting the grapes.

This involves “ripping” the soil, and then planting a cover crop to increase the amount of biomass in the soil, before, should it be necessary, adding organic fertiliser from aged cow manure, “which has to be well fermented”.

Such an approach also encourages the vine to root deeply into the sub soil, “positioning the roots into the decomposed mother rock soil.”

Concluding he joked, “That’s where I score three goals for England.”

Finally, as previously reported by db, there’s an approach to vineyard management that yields healthier grapes, doesn’t require certification, and could help save the planet.

Dubbed ‘regenerative viticulture’, it can be practised under any farming regime to improve sub-surface microbial life, root health, and, crucially, capture carbon in large enough quantities to help offset emissions from other activities that consume this valuable element and release it as a ‘greenhouse gas’: CO2.