It’s a novel combination for a new top-end Australian wine: an Argentine billionaire, a Chilean soil scientist, and an Italian winemaker. But together, they have created “the most authentic Barossa possible” – if, I should add, one of the least typical. 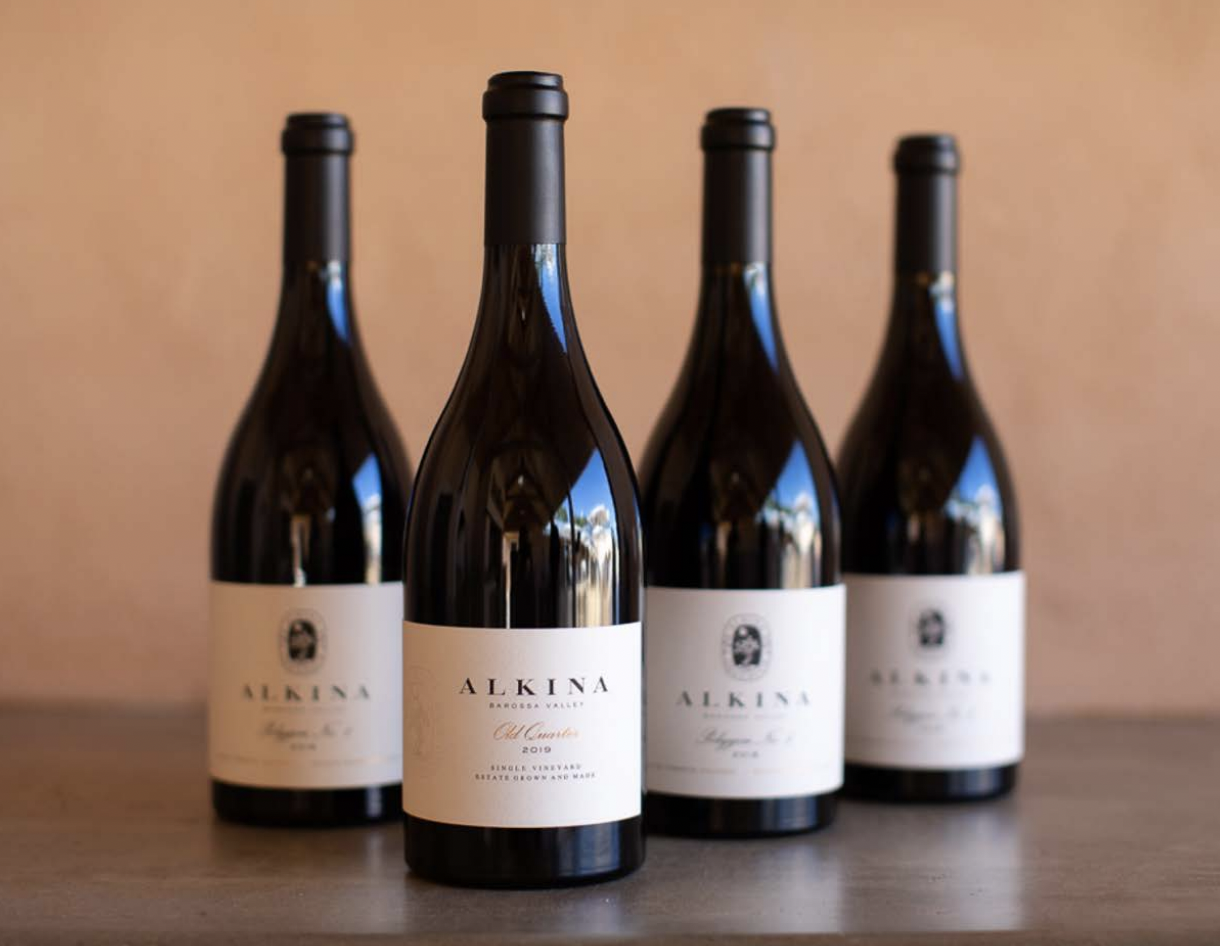 That was the description used by top Italian wine consultant Alberto Antonini for Alkina, a new label he’s worked on, helped by Chile’s ‘Doctor Terroir’ Pedro Parra, and backed by Argentine oil and gas billionaire Alejandro Bulgheroni – the man behind the US$200 million wine estate in Uruguay, Bodegas Garzon (where Antonini is also wine consultant).

The comment was made by Antonini when speaking exclusively with the drinks business in October this year, just after he’d officially launched the new Barossa label to the UK trade through Alkina’s distributor, Raeburn Fine Wines.

The justification for his claim centres on a number of factors, from the selection of “the oldest vines possible” to the total absence of synthetic chemicals in the vineyard, and “no invasive winemaking techniques”, which together mean that Alkina is “authentic”, if not typical of Barossa wines.

Antonini explained, “I think this is the most authentic, but if you say typical, then it is not, depending on what you mean by typicity of course.”

Where Alkina differs from other top-end drops from the Barossa is in its style: the wines are medium-weight, with no obvious oak-sourced flavours, when the majority of this region’s output is famed for having a rich, ripe fruit profile, complemented by the vanillin of new oak, sometimes from American staves, which can impart sweeter characters.

Alkina also differs in terms of its viticulture, with the new project employing biodynamic techniques, when, according to Antonini, 95% of Barossa is farmed conventionally.

The vineyards are also bush trained and cane pruned – “I don’t like spur pruned,” stated Antonini.

“We have six hectares of vineyards planed in the 50s, and another 21ha planted in 1998, and a further 16ha we have planted ourselves, which are biodynamic from day one,” he said.

Antonini said, “I knew it was something special” when he saw the vineyards for Alkina – a 60 hectare farm near Greenock in the North Western corner of the Barossa Valley, which was purchased by Bulgheroni in 2015.

Nevertheless, Antonini brought in soil specialist Pedro Parra “to help us understand the micro terroir, so we could go deep, with mapping and soil pits.”

He added, “I’m Italian, so I grew up being told that terroir is owned by Europe and the New World is all the same, but if you go to Alkina, in 30 metres you walk from iron-schist to limestone-schist, then clay-schist; there is variation, and these are very old soils.”

He then stated, “Geology does not know what Old World and New World are.”

While Antonini is winemaking consultant, Alkina has a full time Australian winemaker called Amelia Nolan, who “is not a formally trained winemaker, thank god,” he said.

He explained the source of his relief: “Not a single thing I say today has come from my studies, which taught me industrial winemaking,” before later commenting, by way of comparison, that the great Italian renaissance painter and sculptor Leonardo da Vinci “had zero education.”

Notably, while Barossa is famous for the quality of its Shiraz, Antonini believes Grenache is the star grape of the region.

“Our goal is to deliver the most authentic Barossa wine made with Grenache,” he said.

“Barossa I think is the best terroir for Grenache, which likes the heat and the sunshine, but it’s always considered the second grape [of the region after Shiraz], and that’s because Grenache doesn’t make big wines, there is not much colour and concentration, but we don’t like concentration, we like texture,” he said.

Continuing he said, “Concentration is a simple concept, and it’s easy to achieve, but it’s a bit flat, while texture is about structure, it is dynamic in the mouth, and moving around.”

In terms of the wines, a further element to their atypical nature by Barossa standards concerns the fact the grapes “are not picked at very high alcohol, we are 14% on average, and there is no oak” or at least, no barriques, with Antonini using a mixture of concrete, large casks (1500-2000 litres) “and sometimes for quantity reasons, 400-litre barrels”.

As for the quality and style of the wines, these are a fine addition to the world of great reds, with, as expected, a lighter but no less enjoyable expression of Barossa, with my tasting notes in particular noting “fresh fruit”, with descriptions ranging from ripe red berries to crunchier ones too, such as cranberry, along with floral characters, in expressions that are “lively and juicy”.

An especially interesting wine in the range is a white field blend from the 2019 vintage made using 95% “old vine” Semillon and 5% Riesling that was gently honeyed, layered, fresh, chalky-textured, and exciting.

For Antonini, it appears that Alkina has been something he’s relished working on. “I had the opportunity to do all I wanted to do, and from day one,” he told db, having presumably been carte blanche by Bulgheroni, who Antonini met in Italy in 2006, and described as an entrepreneur with “enthusiasm”, and wineries not only in Australia and Uruguay, but also Argentina, the US and Italy.

“You do need money for long term commitment,” said Antonini when asked about the importance of the billionaire’s backing, “And yes, he gives me all the tools to do thing right; he understands what each project requires – but he doesn’t want to lose the money.”

The wines released this year in the UK:

Also in the range: