Fungtn, a new alcohol-free mushroom beer, has launched in the UK. But what does this say about the direction craft beer could be taking? 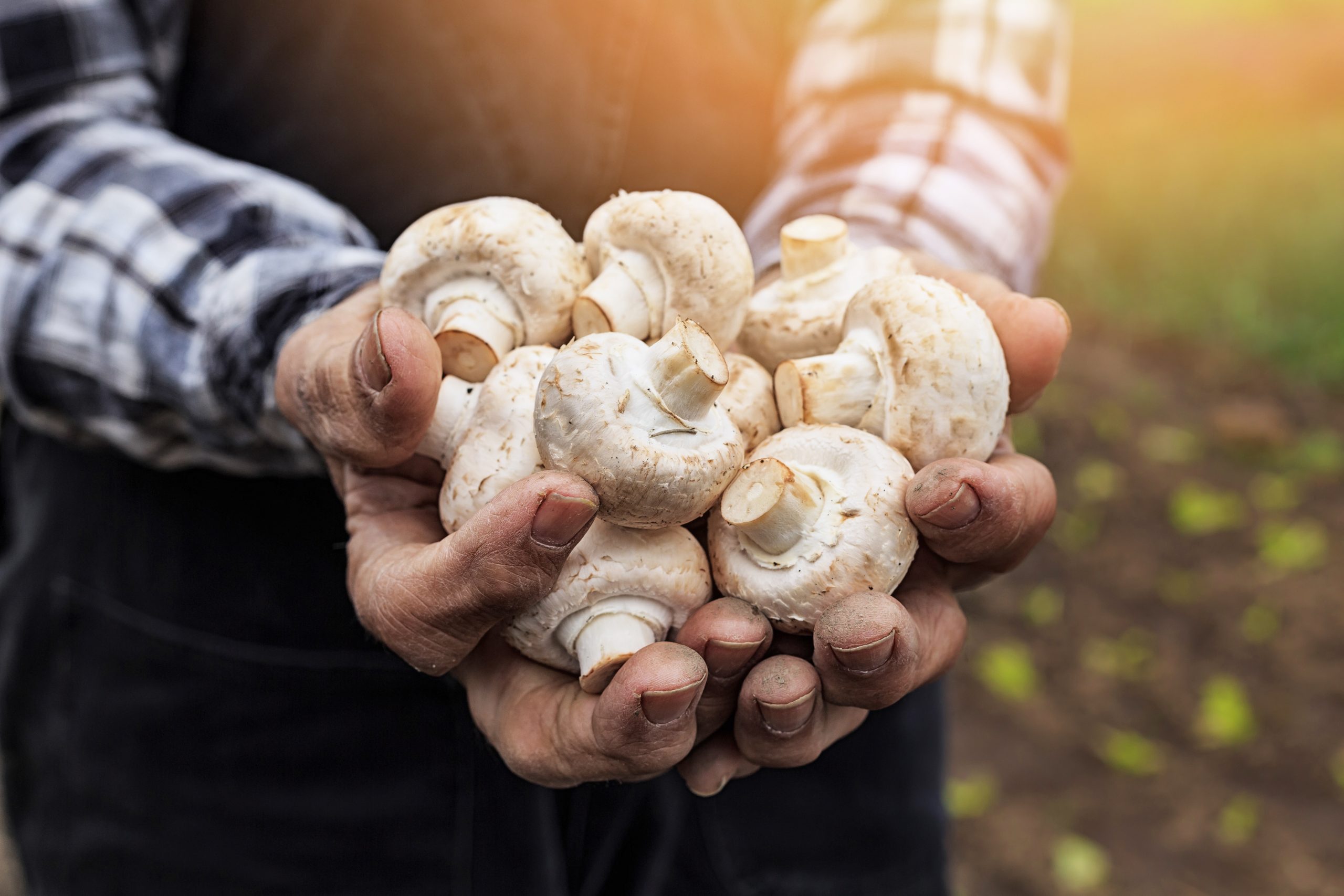 We have all heard of some weird and wacky flavours coming out of the craft beer scene in recent years. You may no longer bat an eyelid as you glance at a porter brewed with Neapolitan ice cream, or a blood orange IPA.

Ever more daring concoctions are now being brewed up by the UK’s top dogs in beer. But could a mushroom-infused pint be the next big thing to take the craft scene by storm?

According to its website, Fungtn uses “adaptogenic, functional mushrooms” as a means of introducing “positive wellness” and “natural balance” into your diet. The brand uses myco adaptogens, described as a unique class of functional mushrooms, to keep your body healthy while enjoying an alcohol-free pint.

As reported by Pete Brown for The Telegraph, Fungtn was started by former hospitality consultant Zoey Henderson, who is passionate about the positive effect of functional mushrooms on our physical health.

“I’d been taking a mushroom called Lion’s Mane in coffee for about six years – it’s a powerful anti-histamine, and really helped my hay fever” she told The Telegraph.

“It’s bitter and nutty, with hints of cacao, like some beers. And we’re creatures of ceremony. It’s hard to remember to take your medicine. If it’s pleasurable, and part of our routine, it’s easier.”

A recent report by Diageo suggests that the next flavour trend to take over craft beer may be savoury and umami. And as the fastest growing part of the beer market, low and no alcohol brews are the perfect place to start.