The new title, which is called The Wine Independent, is being officially unveiled today with an interim site, although the digital publication won’t be fully up and running until May this year.

db can now reveal that this new project is “a completely independent, back-to-basics subscriber model publication”, founded by Perrotti-Brown and Swedish photojournalist Johan Berglund, who specializes in capturing the wineries of Bordeaux.

The pair hold an equal majority share of the business, with the remaining part of The Wine Independent funded by a “small group of Swedish wine-loving investors, none of whom have any ties to the wine industry”.

Speaking to db last week ahead of the official launch of the new publication, Perrotti-Brown said that she and Johan “had been playing with so many names” for the title, but “it was The Wine Independent that came to us, because it seemed to say exactly what we wanted.”

Continuing, she told db, “I don’t want to point fingers at anyone else’s business in particular, but people don’t know what’s happening behind the scenes of so many wine criticism publications, unless you’re in the business, and then you are like, ‘oh my God’.”

She added, “A consumer reading a publication that tells you what you should and shouldn’t buy has no idea there are other agendas behind the scenes, so we are saying we are independent in the name, there is never going to be any wriggle room on that, there is never going to be any compromise on integrity, and that comes with us [Perotti-Brown and Berglund] being majority shareholders, and the others being very much in agreement with our ethos – no-one is going to get greedy; we want to remain completely unbiased.”

Indeed, in the press release on the title’s launch, which was sent to db last week, the new publication is said to “return to the high ethical standards initially championed by Robert M. Parker, Jr. back when he started The Wine Advocate in 1978,” noting that “a reputable wine criticism publication should not accept money from any other wine-related entities”.

The release also mentions the “coming to light” of “numerous conflicts of interest” at wine criticism publications – none of which are named – such as “selling event tables to wineries and score previews to retailers through ultra-premium subscriptions”.

In short, Perrotti-Brown told db that such “shenanigans” were the source of “large amounts of money” for wine criticism titles, but a potential revenue stream that she will eschew on ethical grounds, expectant of “a comfortable living” from a subscriber-only revenue model for The Wine Independent.

However, the new publication promises to offer “consumers much more than unbiased reviews”, with, notably, Berglund focused on “visual stories-behind-the-stories of regions and producers.”

He said, “The Wine Independent aims to inform and surprise wine lovers with a steady stream of original, continuously-evolving content beyond the ratings.”

Continuing, he noted, “We look forward to taking our readers on exciting journeys into the lives of the people from the regions we cover, with in-depth features and visual storytelling.”

As for editorial staff, Perrotti-Brown, who will remain in Napa, is recruiting further wine critics in the hope of building a team of regional experts, and she and Berglund are offering equity in The Wine Independent to writers as an incentive.

In terms of the benefits for subscribers to the new title, aside from the “expert” and “unbiased” wine criticism, Perrotti-Brown cites the timeliness of reviews as another critical factor in serving consumers.

“When wines that are in high demand and short supply hit the market, we will be there with all the facts and advice so that our readers can make informed decisions,” she said.

Finally, she spoke of “groundbreaking new search capabilities”, which would feature on the site “to help consumers find wines that suit their palates and philosophies”.

She explained, “We’re emerging from an era when a disproportionate emphasis was placed on wine scores, largely because scores were the easiest and quickest part of a wine review to understand. But scores are simply an indication of relative quality.”

She added, “An accurately written, meaningful tasting note can offer more information about the wine’s style and flavour and therefore be even more valuable to consumers. With this in mind, we are adding an expansive range of filters to our wine search function, some of which are not currently found on any other wine website.

“This will help subscribers navigate the tasting notes with greater speed and ease,” she said.

Among some “fun features we are playing with”, Perrotti-Brown told db that she felt “strongly” that there should be filters for “body and alcohol” when it comes to search terms because they are “becoming increasingly important for consumers” who are looking for wines with a lighter body or lower alcohol.

“Everyone has a stylistic preference, and we are not saying that one style is better than another, but we want to provide more guidance for people with a very specific view of the wine they have in mind, so they can quickly find it,” she said.

Finally, when asked about the range of wines the site was expected to cover, she said that The Wine Independent was “mainly for people who want to collect wine”, but would not only feature “ultra-expensive wines” and would incorporate “new discoveries and great value wines”.

“Parker made his name with great discoveries, and then the prices went up, and we are here to look at all the fine wine benchmarks, but also to bring new things to light; the great, new, under-the-radar guys,” she concluded. 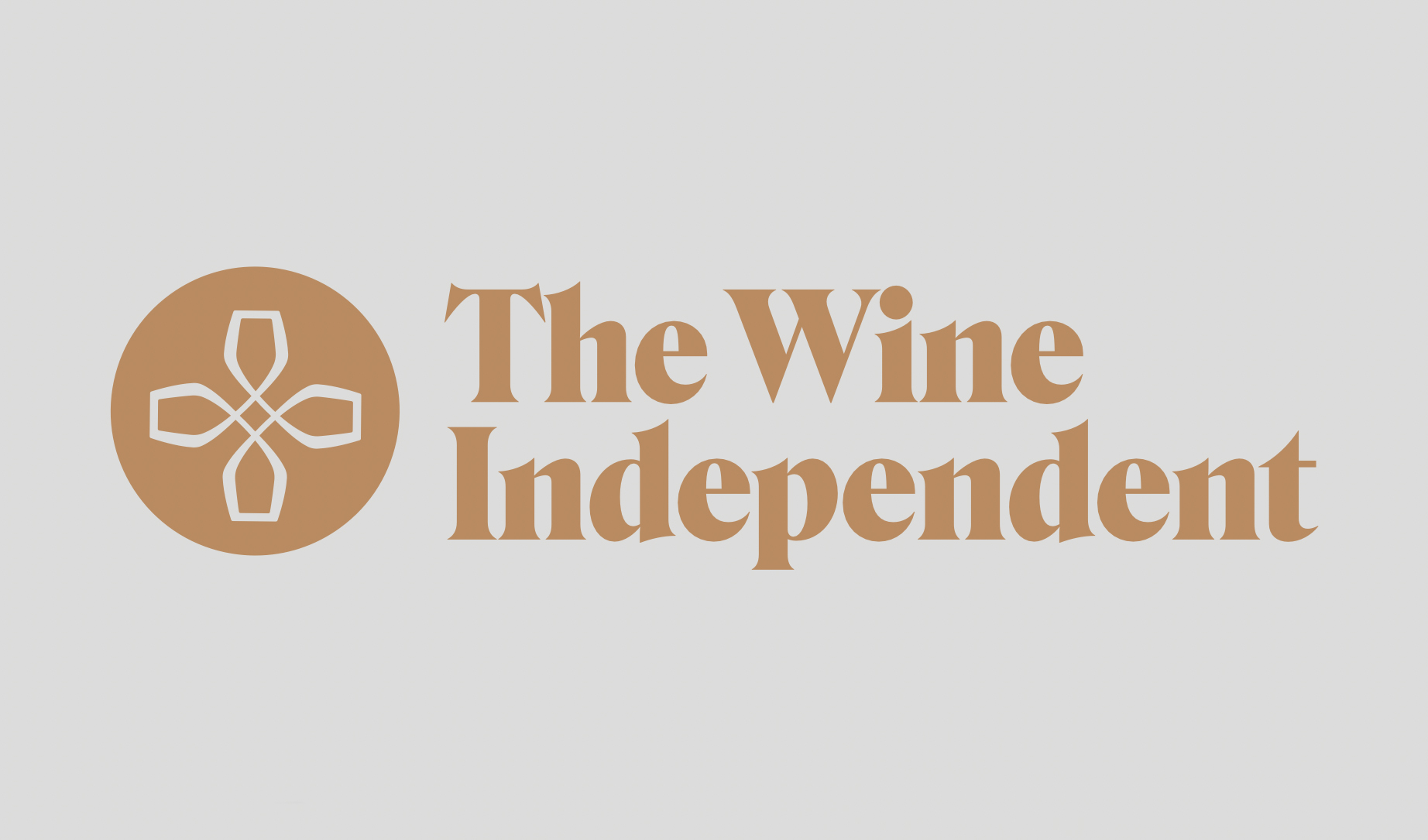