Lisa Perrotti-Brown MW is to leave the Robert Parker’s Wine Advocate later this month after 13 years at the journal, telling db that “it felt like time to do something else.” 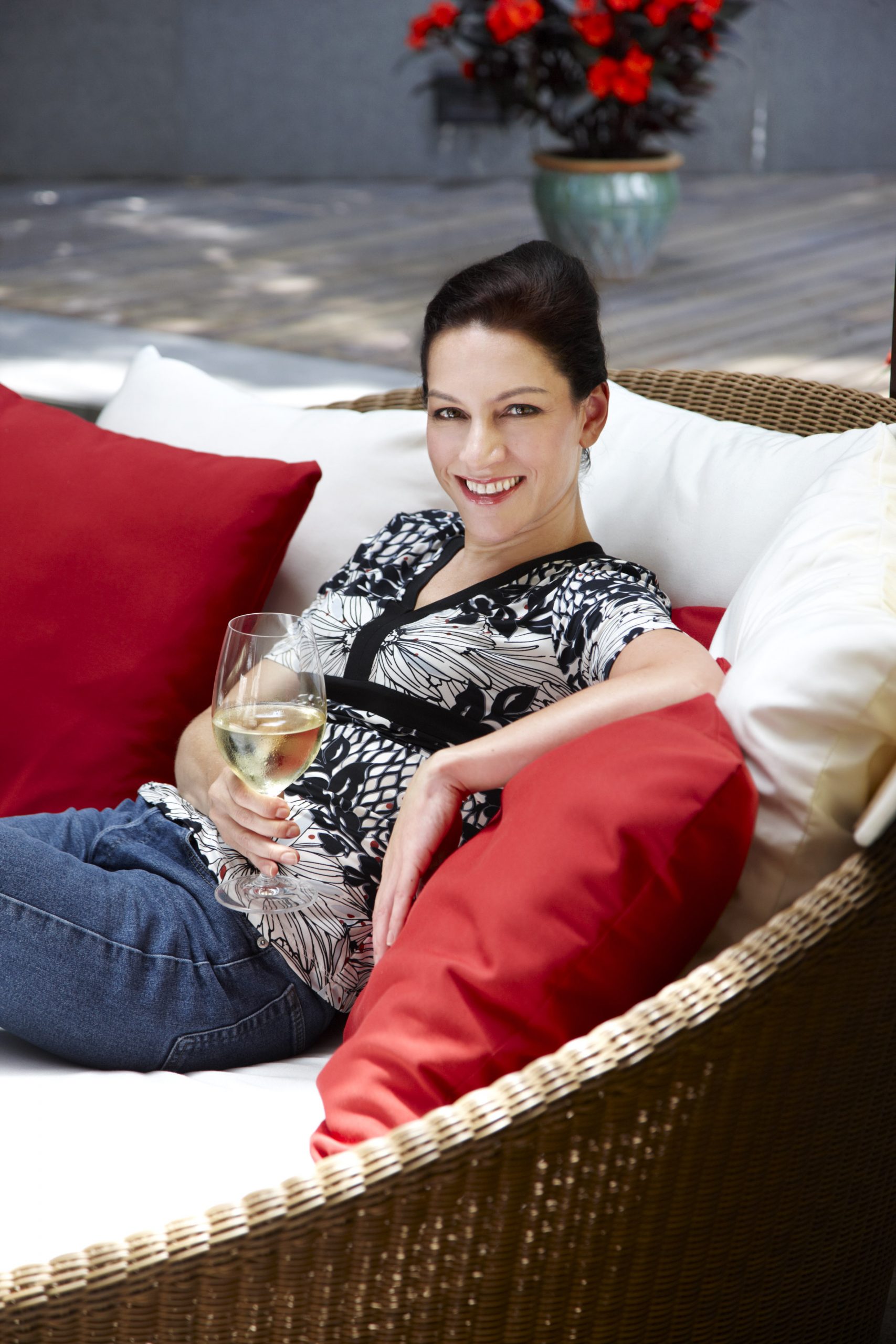 Perrotti-Brown, who joined The Wine Advocate in 2008, and took over as editor-in-chief at the publishing house in 2013, is to leave the business on 17 December.

Current managing editor, Joe Czerwinski, is being promoted to the position of Wine Advocate editor-in-chief, while reviewer William Kelley is to take up the role of deputy editor.

In an exclusive interview with the drinks business last week from her base in Napa – where Perrotti-Brown opened The Wine Advocate’s US office in 2015 – she said that she had resigned from her “enviable position” at the journal to pursue a new project, although she won’t reveal her plans until she has officially left her current role.

“I don’t want to say too much while I’m still working at the company,” she told db, recalling that former Wine Advocate critic Jeb Dunnuck had announced the launch of his own website when still working at the journal, and, she said, “I don’t think that’s the right way to do things.”

She did admit to db that “it has been a very difficult decision to take; I’ve been working for 13 years at the company, starting out with Robert Parker, so I’ve been with this gig for a while.”

Nevertheless, she said that she has had plenty of time to prepare for her departure on 17 December due to a three-month notice period.

She also revealed that she had called Robert Parker after resigning from The Wine Advocate, noting that “he was a little disappointed that I was leaving, but he is excited about my future plans.”

She added, “I loved working with Robert Parker, and what he started was incredible; he changed the wine world.”

Perotti-Brown has worked with wine for more than 20 years, starting out in the trade in London, before moving to Tokyo in 2002, and then Singapore in 2008, where she began working for The Wine Advocate and RobertParker.com, and also gained her Master of Wine qualification.