As The Atlantic says: “You have no idea how hard it is to get a hamster drunk.” 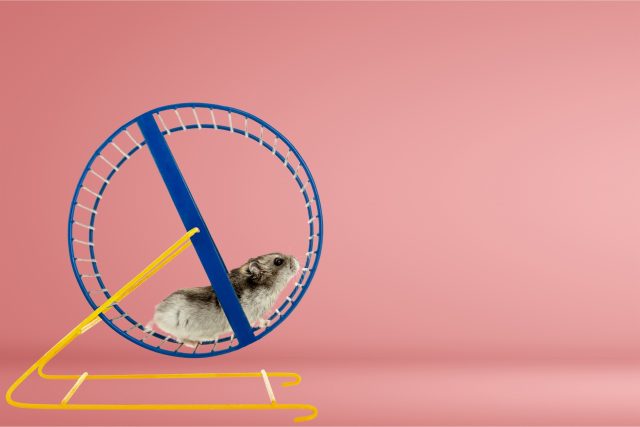 Apparently hamsters have a really high tolerance for strong alcohol, scoring low on a special scale of falling over sideways no matter how much they consume.

Hamsters’ ability to handle their drink has been known to scientists for some time.

“You just put a bottle of unsweetened Everclear on the cage and they love it,” Gwen Lupfer, a psychologist at the University of Alaska Anchorage told The Atlantic of hamsters’ propensity for booze.

When given the choice between water and alcohol, they will regularly choose the alcohol.

The list of animals that can drink without getting drunk includes bonobos, chimpanzees and bats, which sounds quite worrying as getting in an entanglement with a tipsy bat is not something that belongs on anyone’s bucket list. However, this list does not include bigger animals like cows, horses, and elephants. Their clumsiness and frequent collisions with fences and glass windows in the Los Angeles area were shown in 2012 to be caused by the fruit of the Brazilian pepper tree, which was fermenting in their internal food storage pouches. So. basically, they were getting drunk with no intention of being drunk.

Hamsters, meanwhile, hoard fruit in their burrows in the wild and consume the fermenting fruit as it gains a higher alcoholic content throughout the winter.

Also read: This is how alcohol really affects your body