A study through the UK Biobank that looked at how drinking habits affected Covid infection risk has found that drinking wine could reduce the risk of infection. 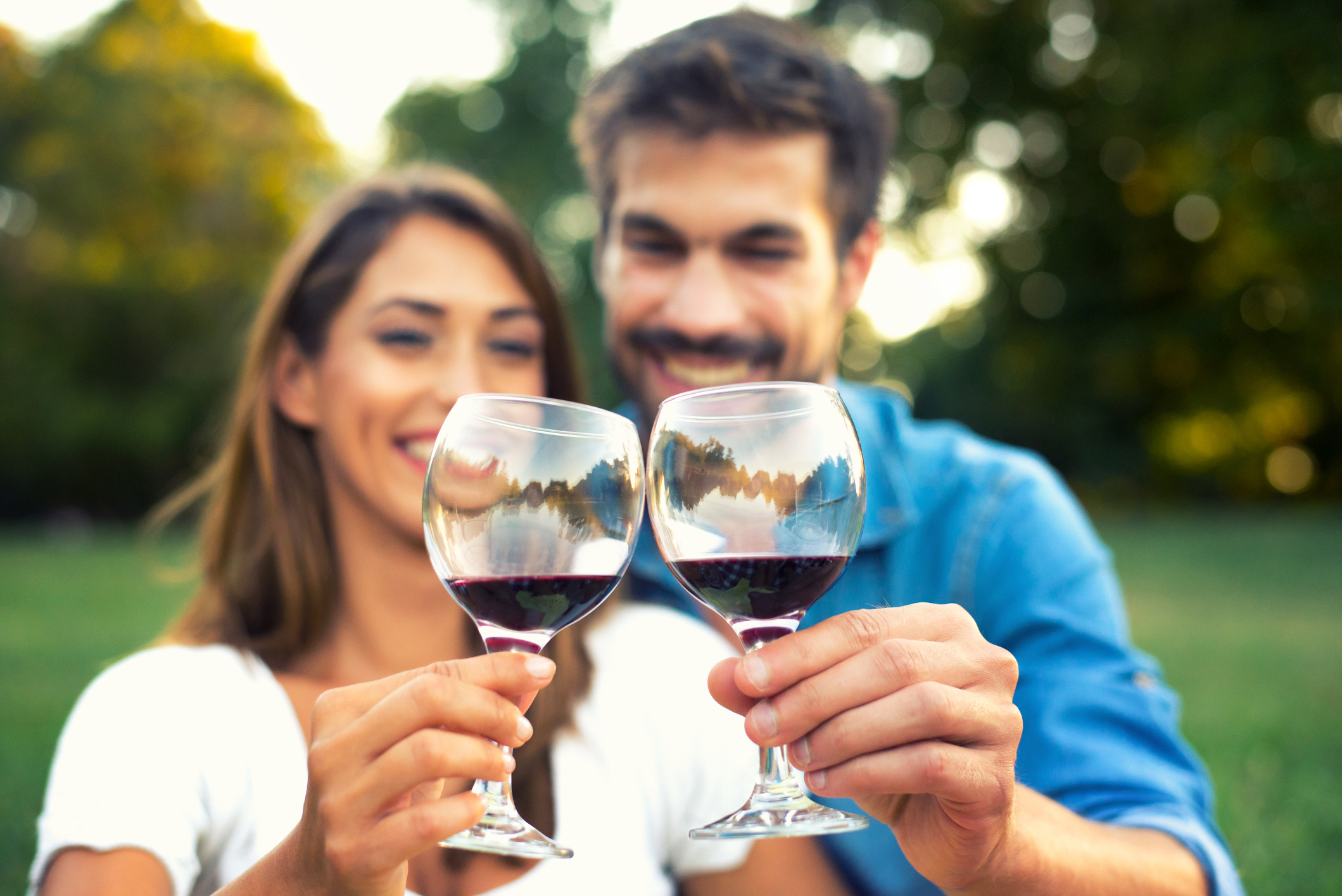 However, the picture wasn’t as rosy for beer lovers, as the same study found that beer and cider drinkers actually faced a higher Covid infection risk compared with those who didn’t drink anything.

The study, which was published in Frontiers of Nutrition, looked at the medical records of 473,957 people – tracking alcohol consumption and Covid infection throughout the course of the pandemic.

Interestingly in the introduction, the study appeared to acknowledge the hazy relationship between alcohol and health, something, as db has reported on several occasions, is far from clear cut.

It found that compared with non-drinkers, the COVID-19 risk was 10–17% lower in red wine consumers, and 7–8% lower in white wine and champagne drinkers.

However, beer and cider drinkers were found to be at a 28% increased risk of Covid infection compared to those who didn’t drink at all.

It could be that Polyphenols are at play here – scientists noted that they have antioxidant properties and this would explain why red wine was found to represent the greatest fall in Covid infection risk.

“Studies have shown that wines exhibit beneficial properties which are independent of the presence of alcohol, and should be attributed to their polyphenolic contents,” the study itself notes. “Red wine provides additional benefits to other alcoholic beverages probably due to its higher polyphenolic content, by decreasing blood pressure, inhibiting the oxidation of low-density lipoprotein particles and other favorable effects on the cellular redox state, improving endothelial function, inhibiting platelet aggregation, reducing inflammation and cell adhesion, and activating proteins that prevent cell death.”

The authors noted in conclusion that:

“Our study suggests that subjects who usually consumed red wine and white wine and champagne above guidelines, and sometimes consumed 1–2 glasses/week fortified within the guidelines appear to have chances to reduce the risk of COVID-19.”

It is worth noting, as wine-searcher does, that the research is based on correlating data and thus we don’t know if there are other factors at play that are informing the findings.

You can read more about the role Polyphenols may play in our health here.