It’s the latest in a string of counterfeit booze stings. But is enough being done to stop fake alcohol from entering the market? 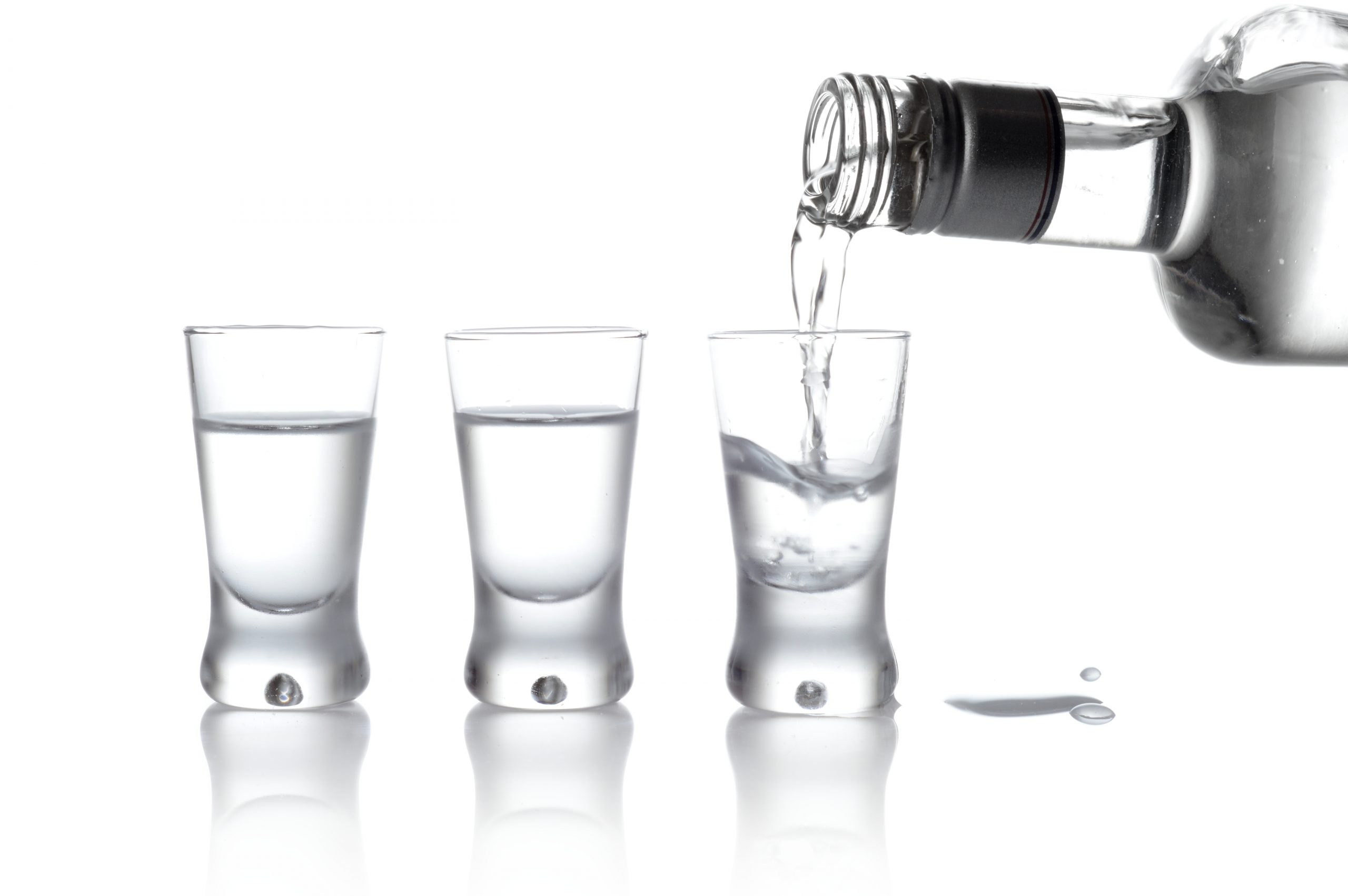 In an operation assisted by Police Scotland, HM Revenue and Customs (HMRC) raided a unit on an industrial estate in Greenock, Inverclyde, in late December.

The raid uncovered distilling equipment, including pallets of empty bottles and two stills  – plus several bulk containers containing around 12,000 litres of a suspected industrial spirit.

In total, 425 litres of the alleged counterfeit vodka was seized. So far, no arrests have been made and investigations are said to be continuing.

It’s the latest in a string of counterfeit booze stings, with more than 1.7 million litres of unregulated alcohol seized across Europe in just six months last year.

Europol reported that it had thwarted the activities of 42 criminal gangs, seizing 15,451 tonnes of counterfeit goods at an estimated value of €53.8 million. Some members of a criminal organisation in Spain were found to be using dyes to change the colour of their counterfeit wines to better mimic the original expressions.

There have been reports of illegal stills exploding, resulting in fatalities, and illegal spirits causing blindness to those who drink it.

While the above data would suggest that authorities have stepped things up with regards to combating illegal alcohol, many believe that far more could be done to counter the efforts of criminal gangs.

According to a 2020 report on counterfeit alcohol funded by Alcohol Change, and authored by Jon Spencer, Nicholas Lord and Cecilia Flores Elizondo, all from the Centre for Criminology and Criminal Justice at the University of Manchester, there is a fundamental “lack of criminological curiosity in the topic.”

The study revealed that “Criminology has an interest in drug use and markets, counterfeiting of different goods from aircraft parts to clothes and fashion accessories, and an increasing interest in food fraud, but not alcohol.”

Furthermore, the study found that ‘own brand’ vodka and cheaper brands overall are more vulnerable to counterfeiting than luxury brands. This may partly explain why Australian wine brand Yellow Tail, which retails at around £7 per bottle, was the target of a counterfeit campaign in the UK last year, with the market flooded with fake versions of its Merlot, Cabernet Sauvignon, Shiraz and Pinot Grigio.

The study’s authors bemoaned a lack of resources available to Trading Standards and Environmental Health, which makes “anything other than a reactive approach to counterfeit alcohol unlikely.”

Joe Hendry, assistant director of fraud investigation at HMRC, said of the recent Scottish raid: “HMRC and our partners will not tolerate the sale of illegal alcohol. Drinking counterfeit alcohol can be a huge risk to health and even cause death.

“Disrupting criminal trade is at the heart of our strategy to clamp down on the illicit alcohol market which costs the UK around £1 billion per year. “This is theft from the taxpayer and undermines legitimate traders.”