4 in 10 US wine drinkers put ice in their glass, study finds

In a study of more than 2,000 Americans, 75% claimed the so-called ‘rules of wine’ can be intimidating, with the majority admitting they do not adhere to wine etiquette. 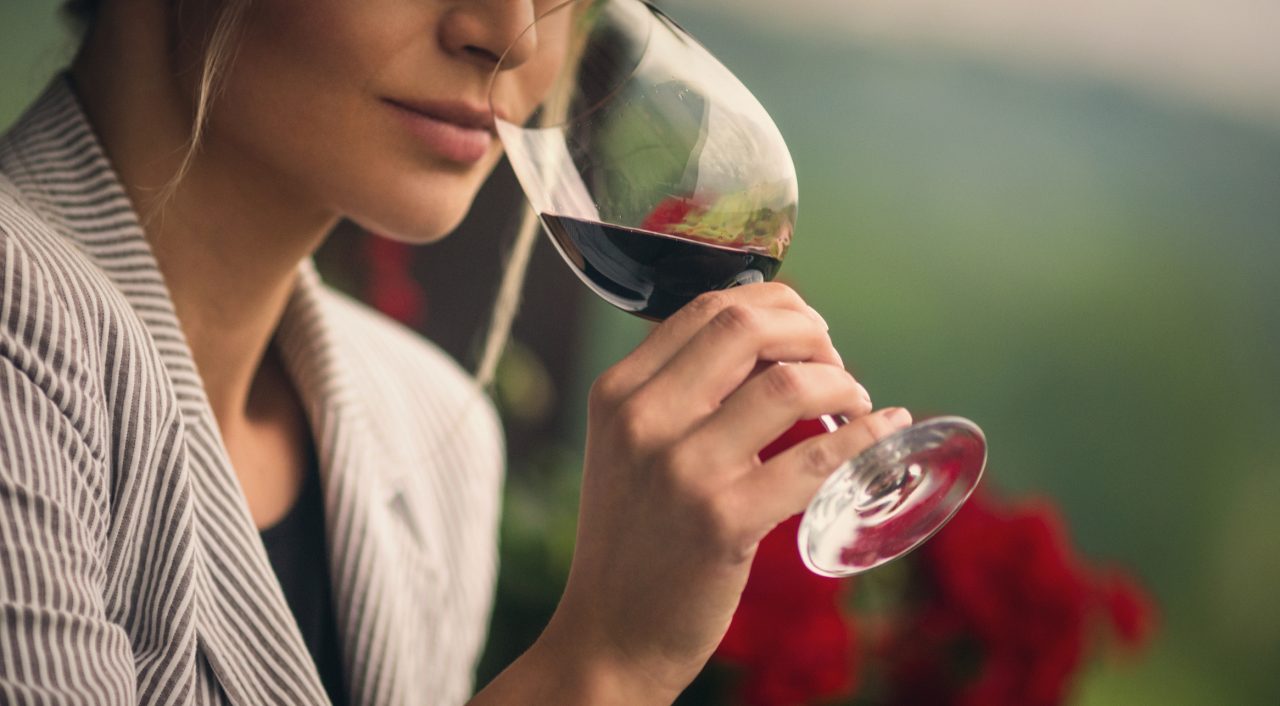 Conducted by OnePoll on behalf of Woodbridge Wines, the survey found that while two thirds (67%) of respondents acknowledge there are right and wrong ways to drink wine, most do not adhere to traditional wine etiquette.

Almost half (46%) admitted to drinking white wine at room temperature instead of chilled, and four in 10 people said they are guilty of filling their wine glasses to the top.

As many as 43% of people claimed to put ice cubes in their glass of wine. Americans place more importance on where they drink wine (52%) than they do on what type of container they drink it out of (42%) or the quality and price of the wine (43%). When asked how much wine etiquette improves their drinking experience, only 22 percent think that traditional guidelines “greatly” enhance it.

“Just like everything in life, there are so many old-school, traditional rules in wine culture that people feel like they need to follow — swirling, sniffing, pairing,” says Serena Shrivastava, Brand Director for Woodbridge Wines, in a statement. “We encourage everyone to play by their own rules instead and leave any judgement behind.”

“We think there should only be one rule: enjoy wine your way — however, wherever, and whenever you want,” adds Shrivastava. “Wine is for more than fancy occasions and fancy glasses. Don’t be afraid to drop an ice cube in your wine glass at home, grab a can of wine instead of a beer at a tailgate, or pair a Cabernet with some delicious cheese fries at the ballpark. When you ‘wine your way,’ anything goes.”

Indeed, one in five (19%) said they pair wine with non-traditional foods. A quarter of respondents in the wine study also admitted to gulping wine down quickly.

Dry January has becoming an increasingly popular phenomenon in recent years, but research conducted by the drinks business has found that more than three quarters of those polled said they weren’t participating. Read more on that here.