The 15 most expensive Michelin-starred restaurants in the world 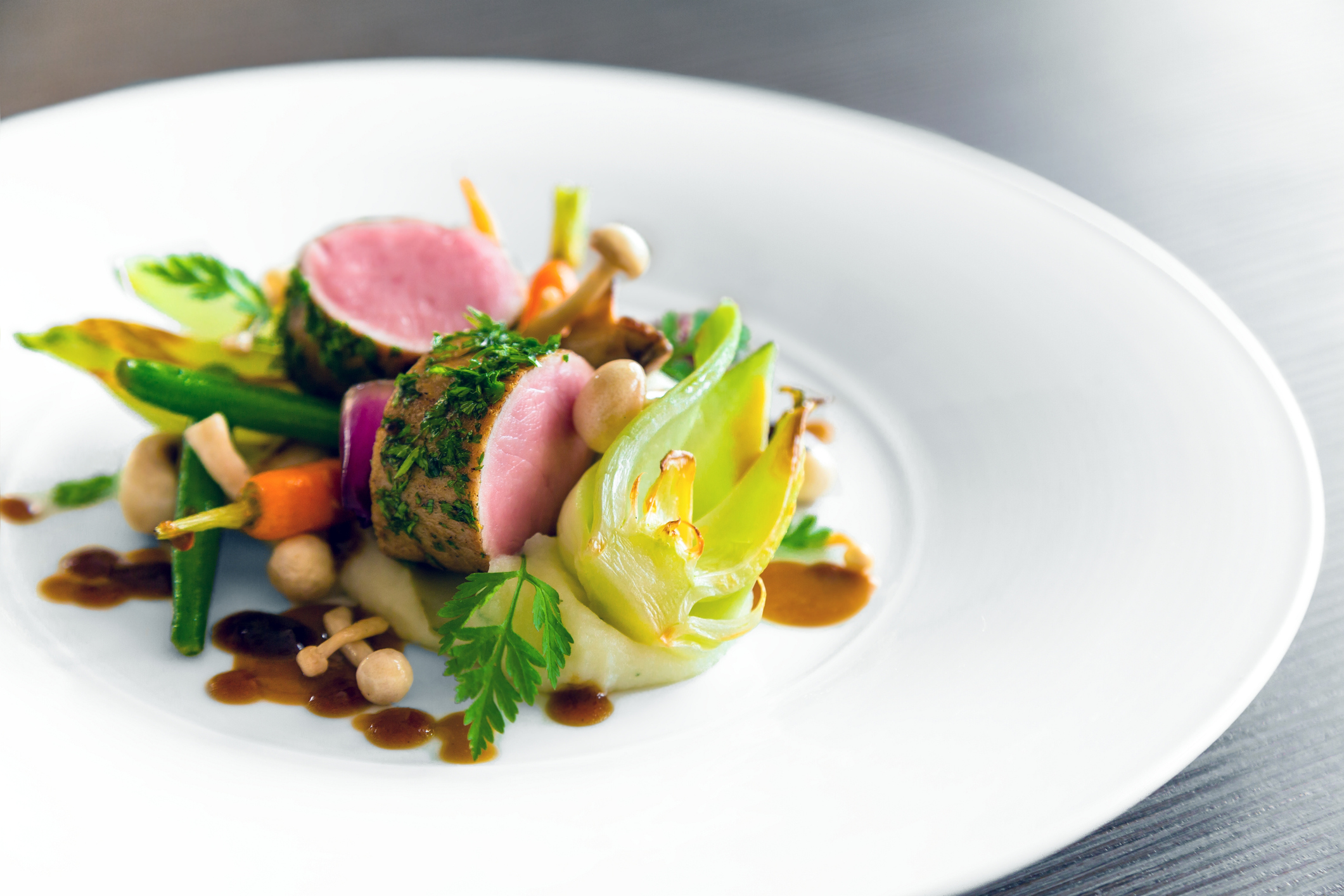 Now look, Michelin-starred restaurants don’t have to set you back so much cash that you end up re-mortgaging your house, but there are some expensive options out there if you’re looking to make a splash.

Food magazine and online chef’s resource, Chef’s Pencil, recently decided to conduct a survey to find out exactly which restaurants are the most expensive. The findings are based on the price of a full tasting menu, Food and Wine notes.

The list found that Sublimotion in Ibiza, Spain, was the most expensive Michelin-starred restaurant in the world, with a tasting menu clocking in at US$1,740. Underneath, restaurants from Asia dominated the top 10, with Ultraviolet by Paul Pairet in Shanghai, China, coming in second place. A tasting menu there would set you back US$1,422.