Mince pie delivery kits, half-price pizzas and sherry-laced Espresso Martinis are among the best of London’s foodie offerings this month. 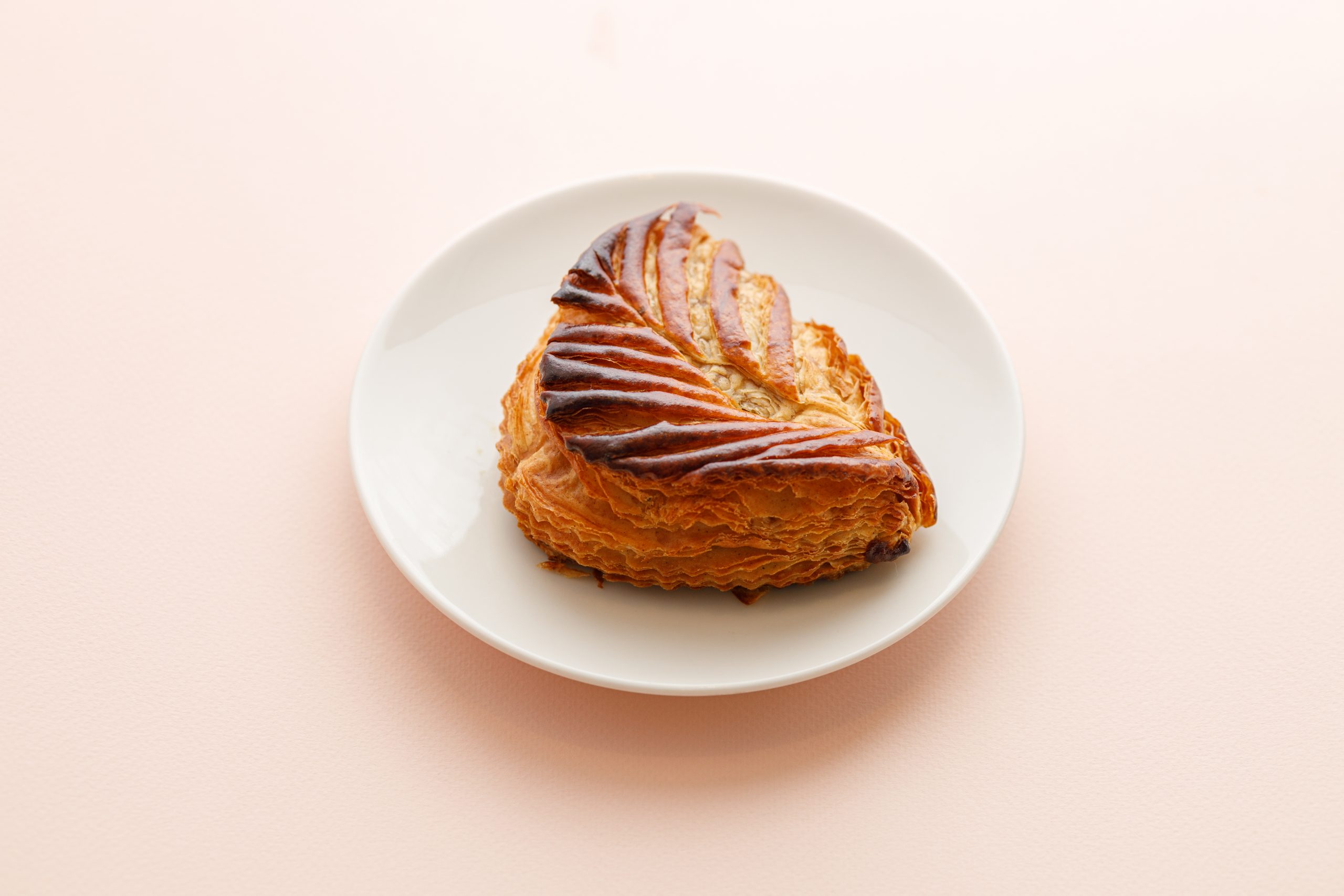 If you haven’t yet tried a ‘Lardy Bun’ then get yourself over to the new Flor Bakery, which opens in Bermondsey’s Spa Terminus on 11 December. A croissant dough bun laminated with pork fat and studded with tea-soaked currants, then dipped in sticky caramel, it’s an absolute belter. Other signature bakes include brown butter cakes, twice-baked almond croissants layered with frangipane and quince Danishes. Flor is also set to launch a nationwide delivery service, bringing bread, coffees and fresh pastries to Londoners’ doorsteps, and from 10 December, its mince pie kits will be available for delivery. These include a choice of mincemeat or ‘quincemeat’, made with either aged beef or roast quince, along with homemade pastry, and tins to bake the pies in. 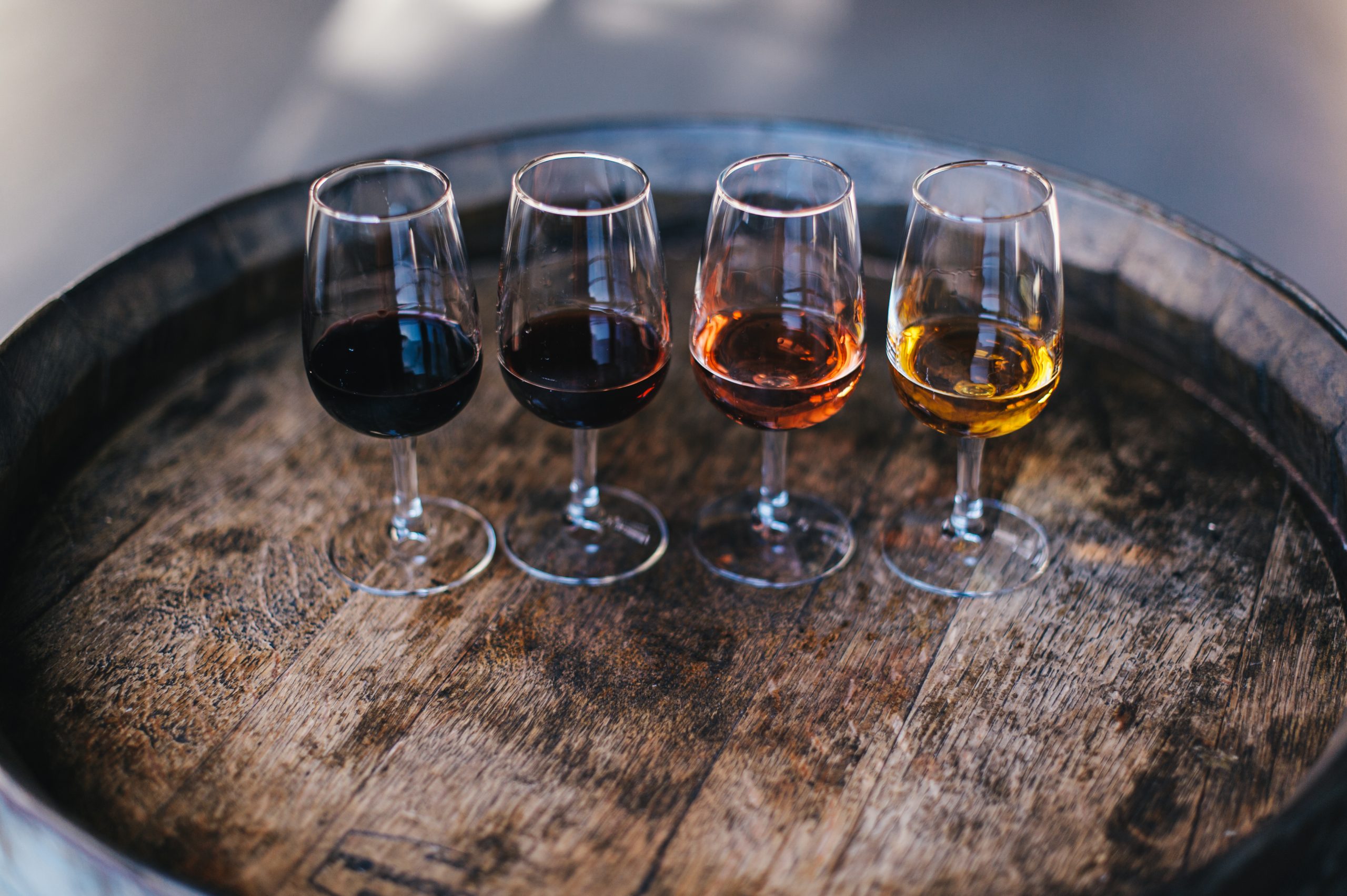 Symington Family Estates have partnered with Rebel Port Club to create The Rebel Port Club Experience, a Portugal-inspired speakeasy in a hidden bar. Taking place at Marylebone’s Chiltern Street Deli, the pop-up celebrates the best of Porto lifestyle and the Douro Valley. For £25, guests will taste two port cocktails followed by a vintage port and an aged tawny port, accompanied by a charcuterie board, cheese platter, a gooey baked camembert and gooier still pastel de nata. Open every Thursday, Friday and Saturday until 24 December, reservations are advised. 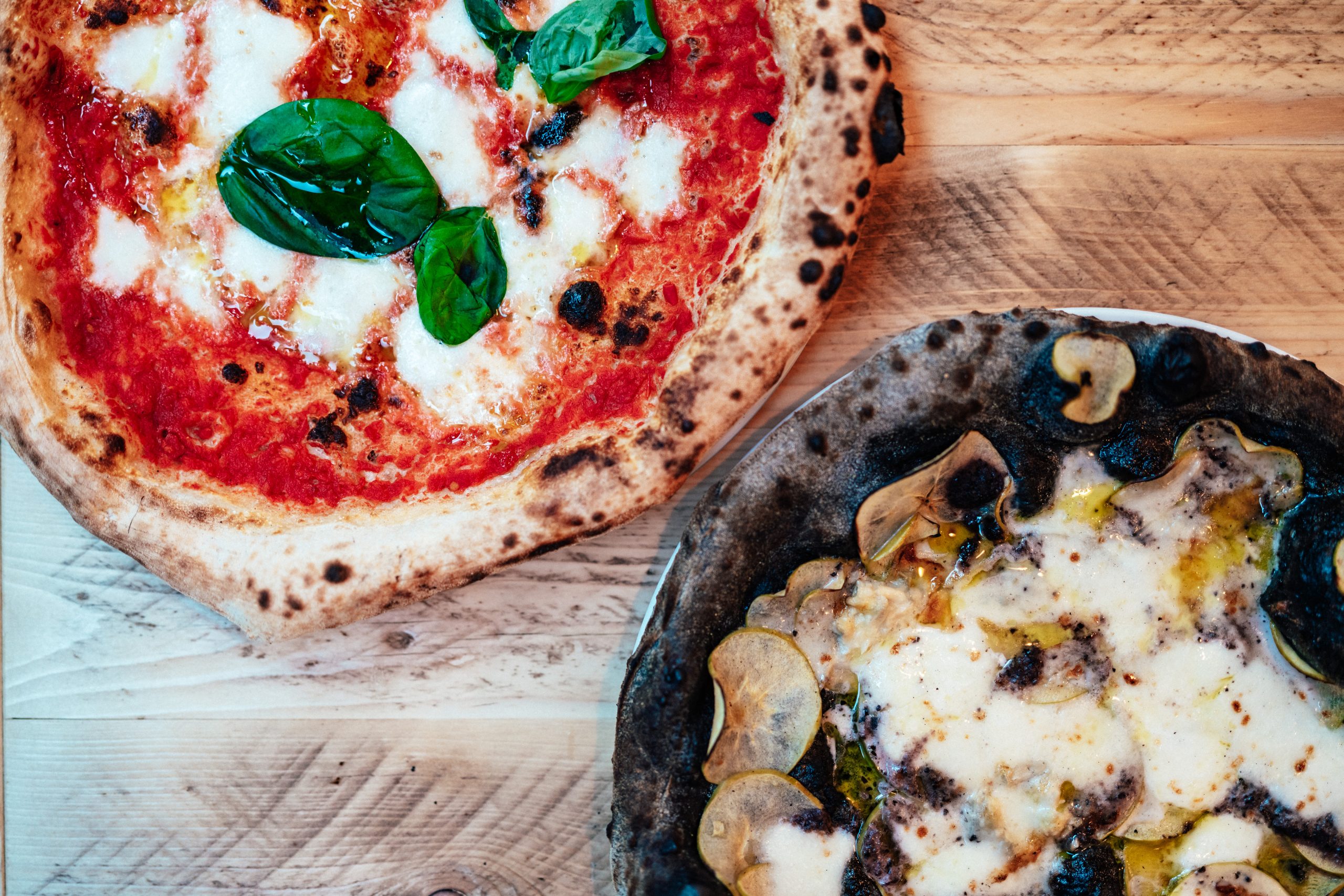 The quirky pizza restaurant, famous for its black-hued charcoal pizza bases, opens a new restaurant in Balham on 9 December. It joins existing branches in Islington, Wembley, Wandsworth, Hammersmith and Aldgate East. And to celebrate the launch, founders Claudio Vescovo and Gianluca D’Angelo are offering 50% off all pizzas until 15 December. Toppings range from fiery nduja and spicy spianata salami to truffle sauce and burrata, alongside a range of vegan options. Diners can swig Zia Lucia’s own beer brand Birra Cabriole’, or sip Italian-inspired cocktails including Campari and Aperol Spritz, and Prosecco sourced from a small producer. 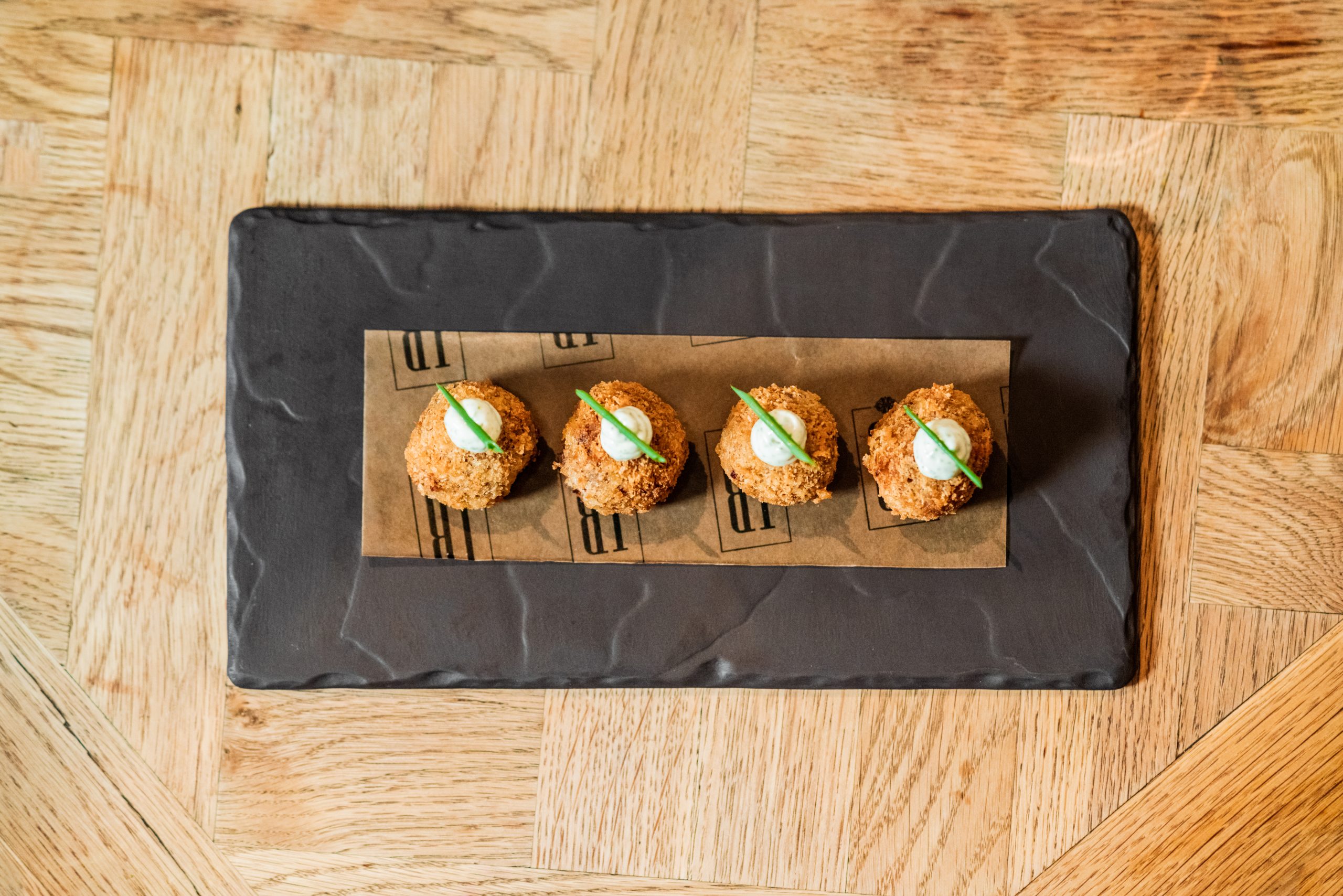 Spanish restaurant group Ibérica has launched a game-inspired tapas feast for winter, curated by Michelin-starred chef, Nacho Manzano. Available until 23 December across all five restaurants in London and Leeds, the game menu offers the likes of wild hare croquetas and pan-fried Mallard duck breast, paired with a glass of Spanish wine. Diners can also sip on an indulgent new PXespresso Martini, infused with Pedro Ximénez Sherry, alongside churros con chocolate. 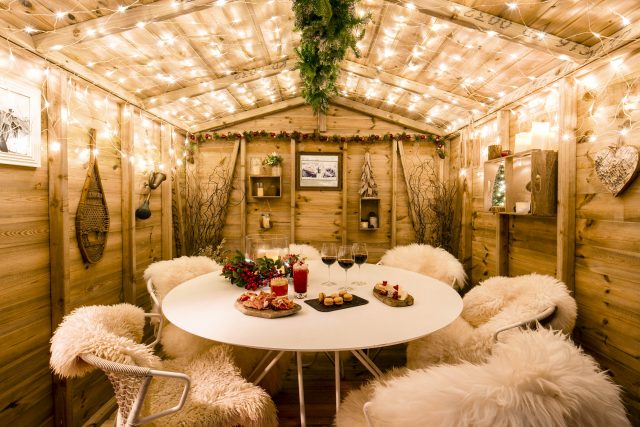 A rooftop winter wonderland claiming to offer “the best après-ski in London” is now open at Coq d’Argent, in partnership with luxury cognac brand Hennessy. Until 22 February 2022, guests can book in for bespoke Hennessy cocktails alongside alpine-inspired sharing bites like a whole baked Mont d’Or cheese and steaming hot Diots sausages with red wine sauce. Private chalets for up to six people are kitted out with twinkling lights and faux fur blankets for toasty evenings, and a three-course set menu is also available for £60 per person. All cocktailed out? Choose from more than 600 French wines on offer at parent restaurant Coq d’Argent.