Just five months after the country’s last devastating alcohol ban, South Africa may find itself plunged back into a further domestic prohibition. 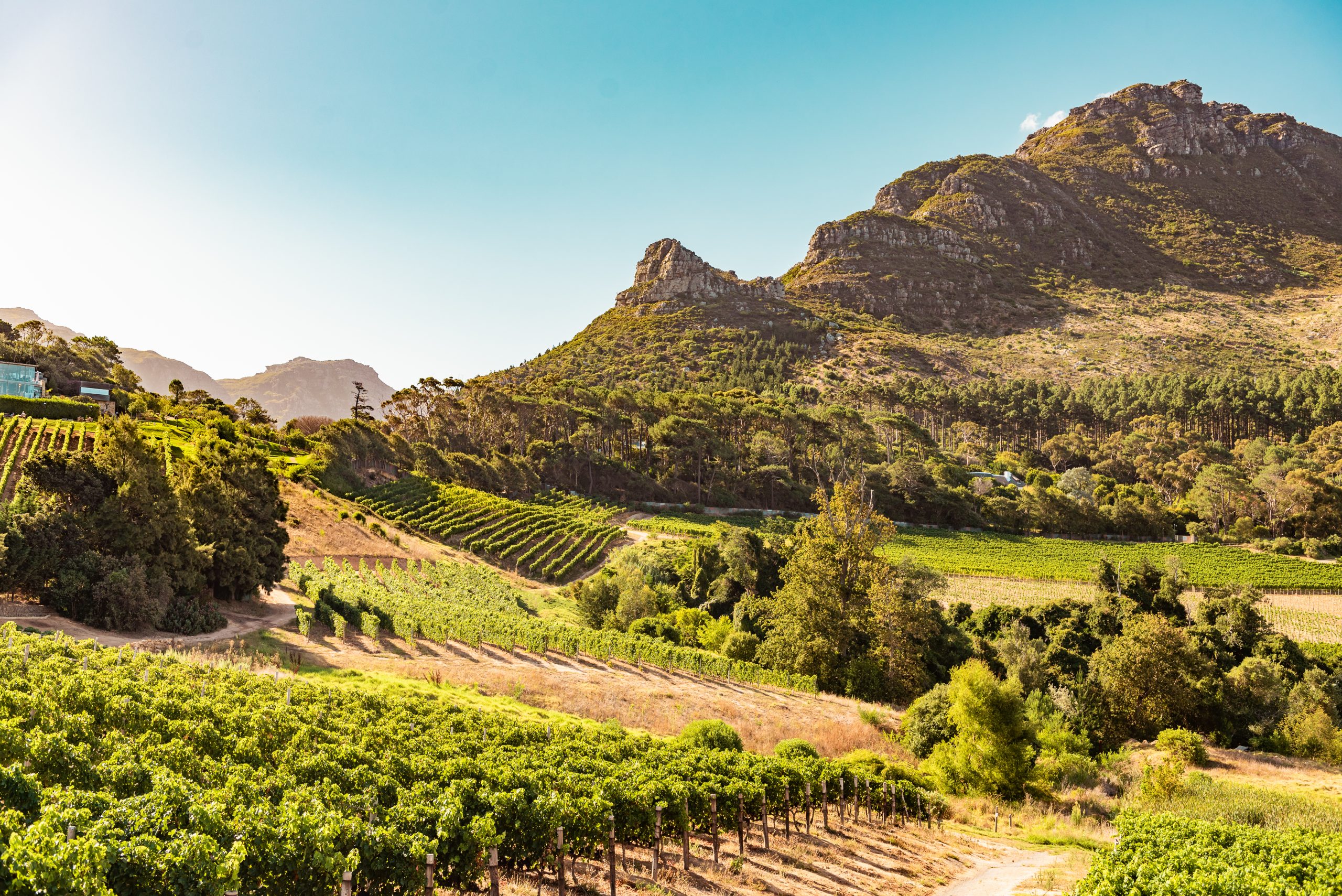 South Africa has already seen four bans on the sale of domestic alcohol due to the Covid-19 pandemic, each of which severely impacted the Cape’s wine industry.

According to Vinpro, South Africa’s industry oversight body, the bans have collectively put more than 21,000 wine jobs at risk and have cost the government more than 5 billion rand (US$340m) in tax revenue. It’s thought that at least 75,000 tourism and hospitality jobs were lost in 2020 in the Western Cape, due to travel bans and lockdowns.

There was a glimmer of hope for the sector’s recovery when the fourth ban ended in July 2021. However, now rumours of a fifth ban are rife as the country’s Covid rates climb.

During the fourth ban, a night-time curfew was enforced from 9pm to 4am, though restaurants were permitted to serve food providing they operated at half their seating capacity. It is unknown as yet whether dining venues would be allowed to remain open should a fifth ban occur.

And it’s not only domestic sales which may be affected by another veto. Last year, just as the 2021 harvest begun, a five-week long export ban resulted in 300 million litres of uncontracted wine within 640 million litres of stock. Given that the likes of Majestic is relying on South African wines to plug the gap left by the shortage in Sauvignon Blanc from Marlborough, New Zealand, a fifth ban in SA could have repercussions on availability of this particular varietal the world over.

“The past 18 months have been a turbulent time for our producers but we’ve seen so much support and enthusiasm for our wines at the same time,” said Siobhan Thompson, CEO of Wines of South Africa.

It is hoped that 2022 would be a year of rebuilding for the wine industry and for wine tourist regions such as Stellenbosch, Franschhoek and Constantia. However, a fifth ban will likely put paid to this.