Majestic has boosted its range of South African wines to plug the gap left by short supply of New Zealand Sauvignon Blanc. 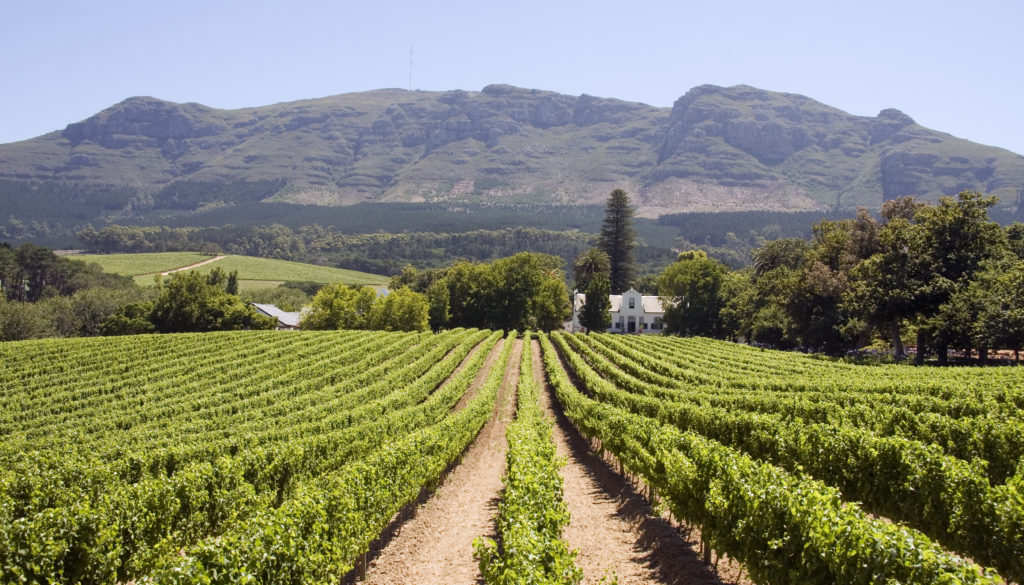 The retailer is betting on the “under-rated” South Africa following the tightening of supply of New Zealand wines.

As reported by the drinks business in April, the poor harvest in New Zealand, caused by late spring frosts and cooler than usual spring weather, led to significant shortages, very tight supply and strong demand on the market.

As a result, retailers are looking to alternatives to appeal to New Zealand drinkers.

“The main challenge has been to deal with the shortage of New Zealand Sauvignon Blanc,” Robert Cooke told the drinks business. “As a result we have considerably increased our options in South Africa as that’s where we think people will move out of New Zealand into.”

Spokesman Jack Merrylees added that South Africa has been an area that has been “neglected for too long” and that this was a “rediscovery of the quality and value of South Africa’s great wines that have been under-appreciated”.

Around 15% of the retailer’s range has been refreshed this autumn in a series of ‘tweaks’ following a major revamp of the range last year, when more than half of its portfolio was refreshed.

As part of this overhaul, Majestic has also focused on its sparkling offering, adding brands and skus to both Crémant and Champagne. The retailer has added around five new Crémants, including ‘Extra par Langlois Crémant de Loire Brut (RRP: £13.99 or £9.99 in mix any six), along with several Champagnes, Labbé and Fils Brut Champagne (RRP: 33.99 per bottle or £27.99 mix any six) and five crus from Champagne House Cattier, the first national listing for Champagne Cattier in the UK.

The Definition range has further been boosted with a selection of still wines, including several classic French wines, such as Médoc and Pauillac, and a White Rioja from Muga. A new Definition gin from a new supplier is also being added to the line-up.

One of the stars of the last year was rosé, which has become “a 52 week of the year” drink, Cooke said, with sales up 75% this summer.

“We had astonishingly good sales of rosé last summer and we were very pleased and surprised at how well demand for premium rosé had held up across the winter, which we haven’t seen so much before,” he said.

“And generally, people’s shopping habits during lockdown have continued, whereby they are prepared to experiment and pay a bit more for quality. So we’re still seeing people absolutely trading up to quality in the wines they’re drinking.”

Cooke noted that the retailer had had a “fantastic” year for fine wine sales,  and is hoping for a strong Christmas, as people sought to make up for last year’s Christmas being cancelled.

“There are fewer moving parts this year than last… and we’re cautiously optimistic that we have a more even playing field than last year,” he added.