Could South Korea be Asia’s next cultural superpower?

Thanks to the popularity of K-pop and runaway Netflix hit Squid Game, South Korean culture is becoming big business. 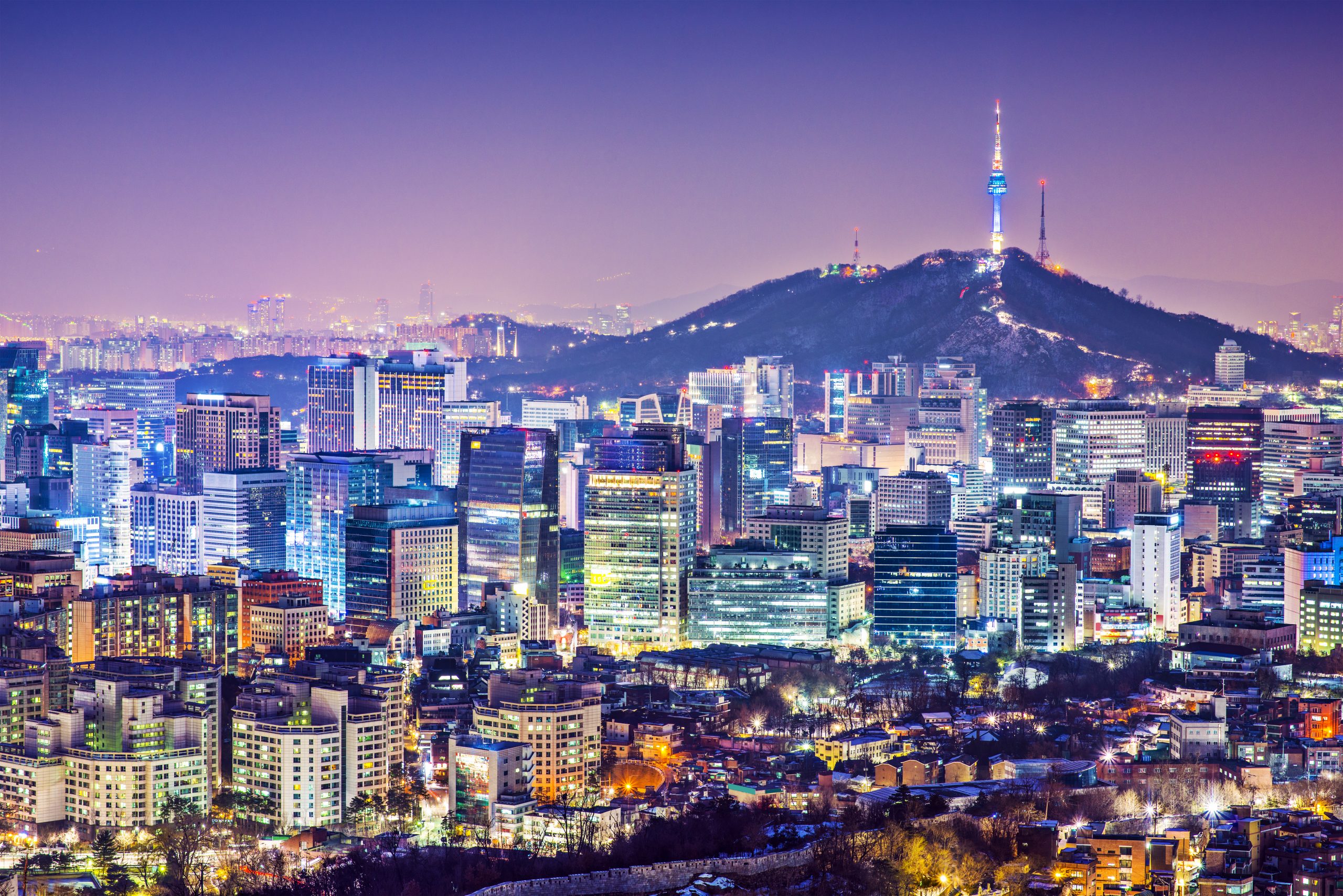 By this time, there can be few on the planet who have not heard of Squid Game, the brilliantly savage, subtitled mega-hit created in South Korea and streamed by more than 142 million Netflix subscribers to date.

Then there’s the wildly successful K-pop group BTS, which has seen its seven band members headline shows at Wembley Arena and bag the Global Recording Artist of the Year (2020) accolade.

Last year, Parasite became the first foreign-language film to win Best Picture at the Academy Awards. That’s without mentioning the wave of Korean restaurants popping up in financial centres all over the world, taking the likes of kimchi mainstream. Or the 26 Korean words added to the Oxford English Dictionary this year.

According to Neil Newman, an expert in pan-Asian equity markets, South Korean culture might be the world’s biggest new export business.

Newman wrote in the South China Morning Post that: “Currently, entertainment exports from this emerging superpower are estimated at US$10 billion.”

Based in Hong Kong, Newman regularly comments on commercial investment strategies in the major financial global centres of Tokyo, London and New York. He likens South Korea’s cultural pull to the rise of Japanese entertainment and asks: “Will Seoul, Busan and Jeju become the next must-travel destinations?”

What does all this mean with regards to the drinks trade? At this point, if Korea were to up its production of wine, beer, spirits or RTDs they would be almost guaranteed to fly off shelves worldwide.

In the drinks sector, Korea’s dominant soju distributor HiteJinro Co.  leads the presence of Korean drinks overseas. This is in spite of the fact that a study of 8,000 international consumers carried out by the Ministry of Agriculture, Food and Rural Affairs slammed soju for its unappealing smell and taste compared with drinks such as wine or whisky. HiteJinro tackled the issue with fruit-flavoured soju products, which appears to be going down better with international palettes.

There are two roadblocks, however, to South Korea’s rising star. China, which blocked K-pop appearing on social media due to its “unhealthy” behaviour, and North Korea, which demonised the same pop movement as a “vicious cancer”. Given the world’s insatiable appetite for all things South-Korean right now, it’s unlikely to halt the nation’s export march. Investors would be wise to watch the country’s start-ups in 2022.