A series of “wine trains” are delivering millions of bottles of imported wine in the lead-up to Christmas this year, as supermarkets look to mitigate shortages brought about by a lack of lorry drivers in the UK. 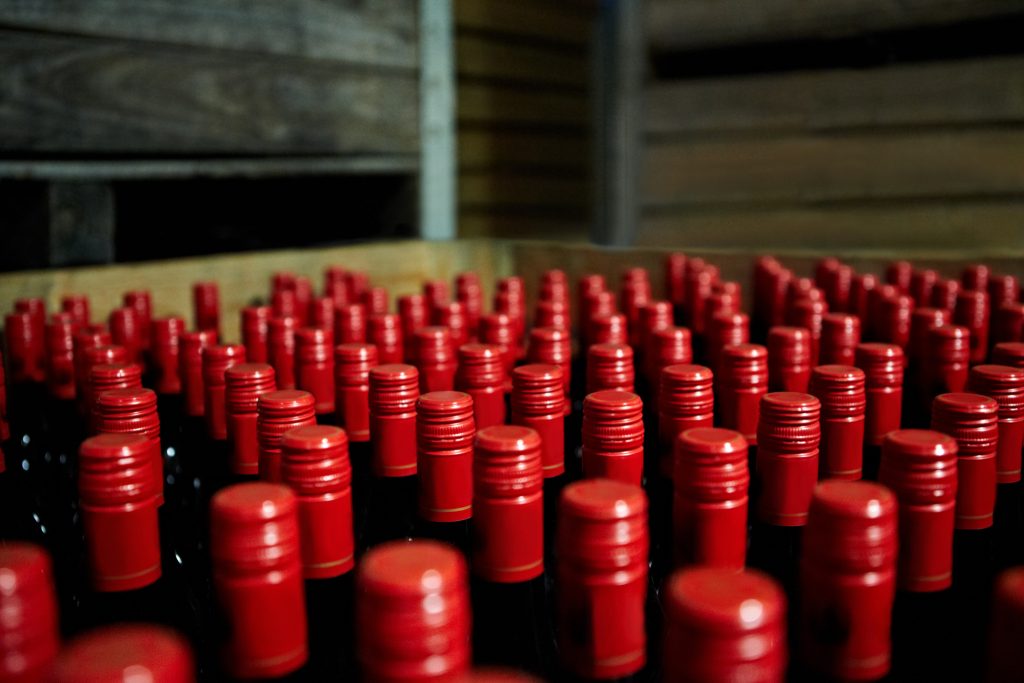 Though not quite in the realm of The Polar Express, supermarket bosses will be hoping that a series of ‘wine trains’ running weekly on Sundays from now up until Christmas, can keep the dream of Christmas booze sales alive this year amid stark shortages of HGV drivers.

According to a report in The Mirror, some 4.5 million bottles of wine are set to be delivered to supermarkets by the trains, as Network Rail ensures extra capacity for the service.

The first freight train was due to make its journey out of Tilbury on the Thames yesterday, bound for Northamptonshire.

It is reported that a train will repeat the journey every Sunday up until 19 December as supermarkets look to battle looming Christmas shortages.

Back in September, wine giant Accolade, the owner of Hardys and one of the biggest wine companies in the world, warned that external staff shortages – chiefly lorry drivers – could lead to Christmas shortages and price increases.

There have also been numerous reports of customers engaging in Christmas panic buying, doubtless in the wake of the myriad stories circulating about potential product shortages around the festive season.

Indeed, retailer Marks & Spencer said last week that it had seen customers Christmas shopping earlier than usual, though there are also suggestions that consumers want to go bigger with their Christmas celebrations this year, due to the quiet festive season last year amid lockdown uncertainty.