The Spanish wine giant is hotly rumoured to have bought seven hectares of vineyard in the north-west wine region, for its sixth winery. 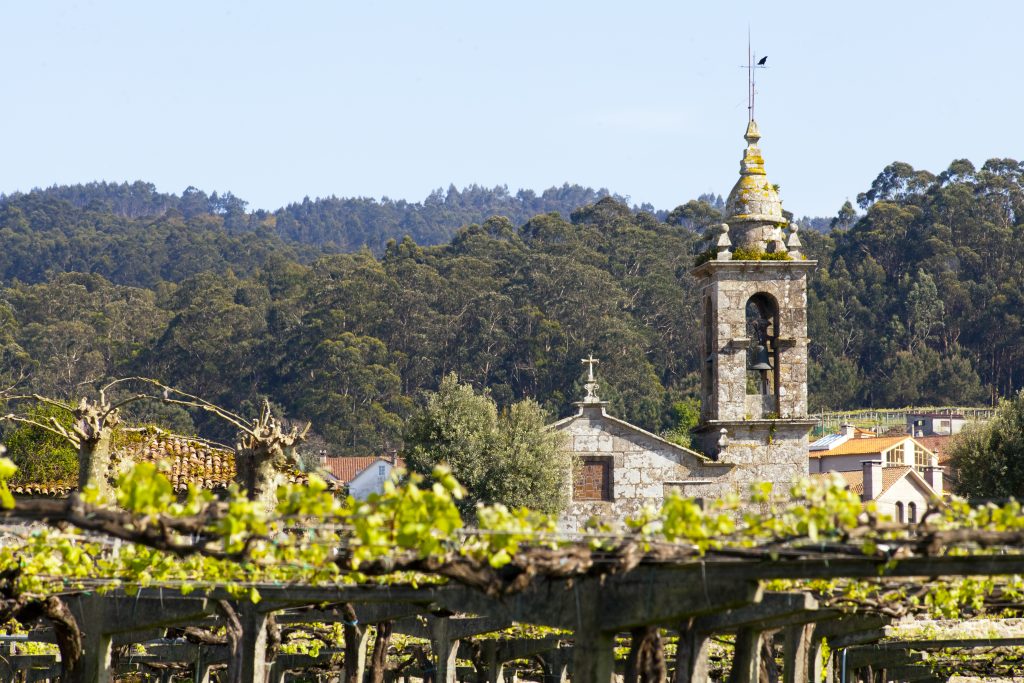 According to Spanish newspaper El Pais, Pablo Alvarez, who heads up the Tempos Vega Sicilia group has snapped up land in Rías Baixas, a region famous for its Albariño whites.

Rumours have swirled about the mystery location for the sixth Vega Sicilia winery for the last few months, ever since Alvarez announced the new project at a business conference in Rioja.

It’s thought that the group’s latest winery will be based in the town of Crecente, in the Condado de Tea region, as it’s here that Vega has purchased seven hectares of vineyard. The Spanish company had been looking to acquire land in O Salnés, but this fell through for undisclosed reasons.

If confirmed, the winery in Rías Baixas will become the sixth major holding for the group, which is widely credited for having put Ribera del Duero on the map, the winemaking region having previously been overshadowed by Rioja. As well as Ribera del Duero, Vega Sicilia also has facilities in Toro, Rioja and Tokaj, Hungary, where it produces the company’s only dry white wine.

The move to Rías Baixas could signify a greater focus on whites for Vega Sicilia, which was founded in 1864. The Rías Baixas region has seen strong overseas sales as consumer demand for its Albariño wines holds, despite the pandemic, which may bolster the group’s international standing during what continues to be a challenging year for the wine industry.