Alcohol-free beer is predicted to be widely available on tap this Dry January, as brewer Heineken claims to have solved the yeast conundrum making draught no and low brews impossible until now. 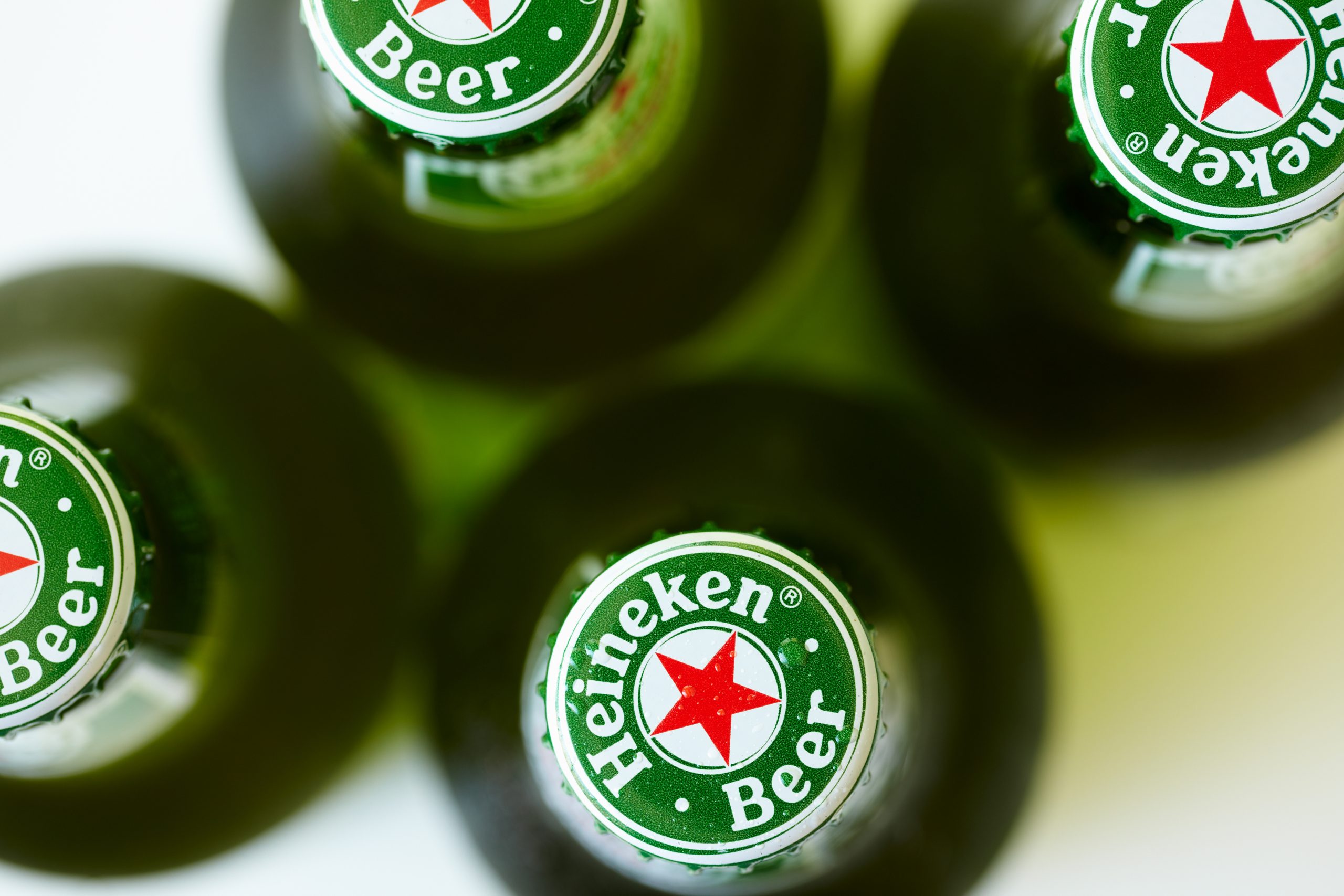 The brewer believes that by 2025 the number of draught Heineken 0.0 taps in UK pubs will match that of its alcoholic alternative.

Heineken has come up with a way of stopping yeast from growing in the alcohol-free beer taps, resulting in a widespread launch of alcohol-free draught beer taps across the UK in January.

Alcohol-free beer has until now been predominantly sold in bottles and cans. The problem with draught NoLo pints being that natural yeast from the beer lines can make its way into the beer, turning the tipple alcoholic in the keg.

Several years ago Heineken trialled a countertop keg system in a number of UK pubs and bars, which received positive feedback. But the brewer  had failed to come up with a solution to a widespread launch of alcohol-free beer using a pub’s own keg lines until now.

Five years of research has led to the company’s discovery that keeping the cellar equipment cooled to between 0°C and 2°C yeast can be prevented from growing. In contrast, Heineken’s standard lager, at ABV 5%, is stored at 3°C to 6°C.

The brewer told The Sunday Times that by 2025 it predicts there could be as many Heineken 0.0 Draught taps in British pubs and bars as there are standard Heineken taps.

“I’m incredibly proud of what we’ve achieved,” Willem van Waesberghe, the brand’s global master brewer told the newspaper. “It was not an easy thing to do.”

Back in October, we asked some of the biggest names in low- and no-alcohol brewing, to learn the perfect way to make a tee-total tipple. Read more on how alcohol-free beer is made, and who is doing it best, here.