Trivento Reserve Malbec has become the UK’s best-selling wine across the total market, the latest stats have revealed. 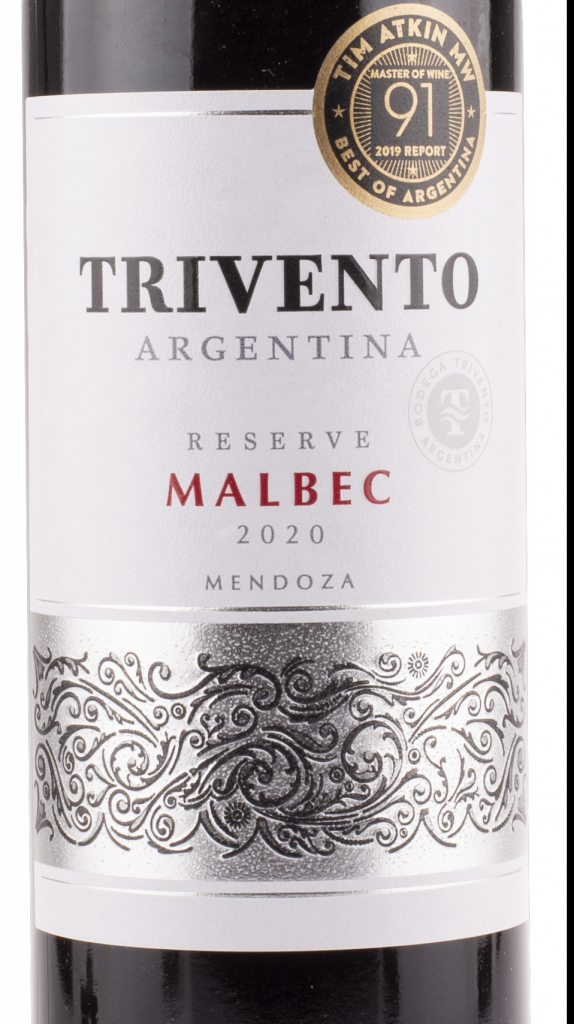 The sku, which was launched in the UK only eight years ago, was already the number 1 Argentinean wine brand but has seen sales reach £72.6 million over the last 52 week period to 6 November, according to Nielsen, landing it in pole postition in the UK market.

The brand has seen powerful double digit growth of +22% over the same period, backed by substantial marketing investment across satellite and terrestrial TV channels in recent months – the latest ad in its ‘Bold Discoveries’ series went live across catch on on ITV, C4 and Sky last week featuring its premium Private Reserve Malbec. Meanwhile, household penetration also rose, up 7.2%, according to Kantar, while the company recenlty noted a “step-change” in brand awareness over the last 12 months.

“This is the result of a continued and consistent marketing campaign to drive brand awareness and working in partnership with our customers to increase shopper penetration.  We remain committed to building our brands and driving category value,” she said.