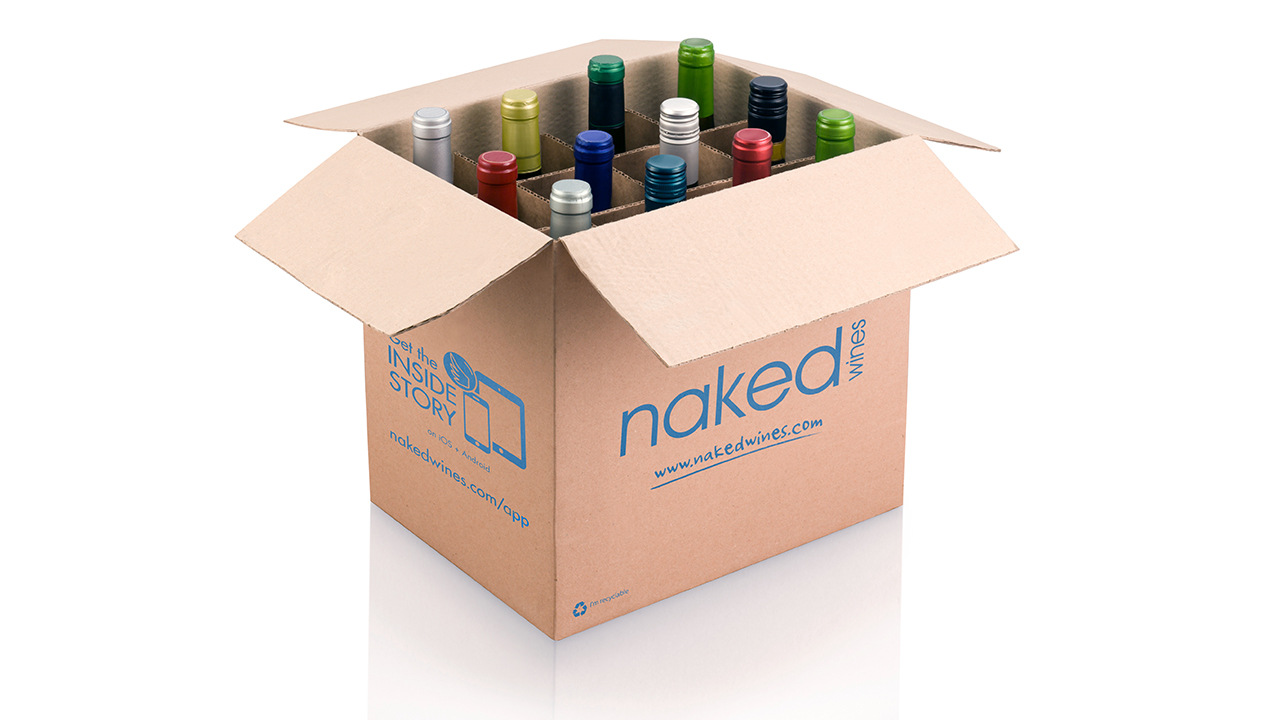 The company is expected to report sales of £340-£355 million for the current full year, compared with previous expectations of up to £370 million.

Naked suffered weaker availability and delivery levels than it hoped, building up stock levels to reduce pressure on imported wines and mitigate the effect of the haulage crisis.

According to The Independent, the company told shareholders: “Despite operational action to mitigate impacts, wine availability and delivery measures were below our targets for substantial parts of the period, impacting customer experience and new customer growth.”

Despite these challenges, the company reported a 1% increase in sales to £159.3 million for the half year to September 27.

Nick Devlin, group chief executive, said the business was now “well stocked and prepared for what we anticipate to be a record holiday season”, The Independent reported.

He added: “I’m delighted by the progress we have made so far this year in further strengthening our winemaker line-up and customer proposition.

“We are focused on delivering an incredible experience for our members and on continuing to invest to grow Naked Wines and connect more wine drinkers to the world’s best independent winemakers.”

The number of new members has increased by 25% from last year to 947,000 across the globe, “reflecting sustained consumer desire for an alternative to traditional wine distribution,” Devlin added.

Brits drank more wine and spirits but less beer during the 2020 lockdowns, new British Beer & Pub Association (BBPA) data has revealed. Typically, 7 in 10 alcoholic drinks served in a pub are beer, but with the on-trade closed for most of last year, consumers turned to the alternatives.

Both beer and wine each made up a third of the alcohol consumed in 2020, compared to 37% for beer and 31% for wine in the previous year. Read more on that here.