The industry has warned of deepening chaos over the HGV shortages, unless the government takes steps to alleviate problems, saying deliveries are taking five times as long as they were a year ago. 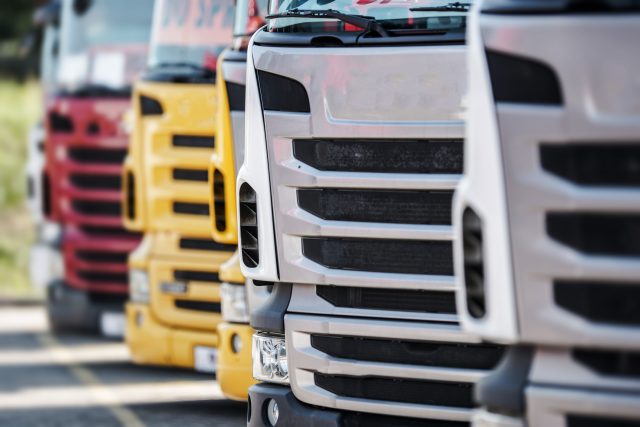 In a letter to the Transport Secretary, the WSTA and 48 of its members called for urgent action over the disruption to freight and HGV driver shortages, which it warned could see drinks disappear from shelves.

Rising costs and chaos in the supply chain has been holding up wine and spirit deliveries, with businesses who had previously been able to fulfil orders in two or three days, now seeing shipments taking 15 days to process.

There was also increased unpredictability about when drivers and vehicles woudl arrive, meaning goods were either not ready, or left waiting for collection. This could result in losing business given the competitive nature of the drinks industry.

Costs had also gone up by at least 7%  (often more) in order to boost driver retention, which the WSTA said was of particular concern to SME, who cannot compete with larger businesses to attract drivers.

The WSTA called on the government to take the following steps to alleviate the problem as a matter of urgency.

Firstly,t he temporary visa scheme for HGV drives must be extended from its current limit of 28 February for at least a year, in order to allow enough time to increase the pool of domestic drivers. It also called the government to work with the industry to actively facilitate and invest in better routing of freight from ports and smaller UK-based driver networks for short-haul journeys. Finally it demanded greater transparency in terms of delivery regular updates on DVLA processing HGV driving tests and licenses.

WSTA chief executive Miles Beale said there was  mounting concern amongst the WSTA membership that unless urgent action is taken, the industry would “fall deeper into delivery chaos”.

We are already seeing major delays on wine and spirit delivery times which is pushing up costs and limiting the range of products available to UK consumers. Government needs to be doing all it can to ensure British business is not operating with one hand tied behind its back over the festive season and beyond,” he said.