Sober sovereign: The Queen instructed to give up her evening cocktail

On the advice of her doctors, the Queen must stop drinking her favourite evening cocktail as she prepares for a busy upcoming season and her Platinum Jubilee. 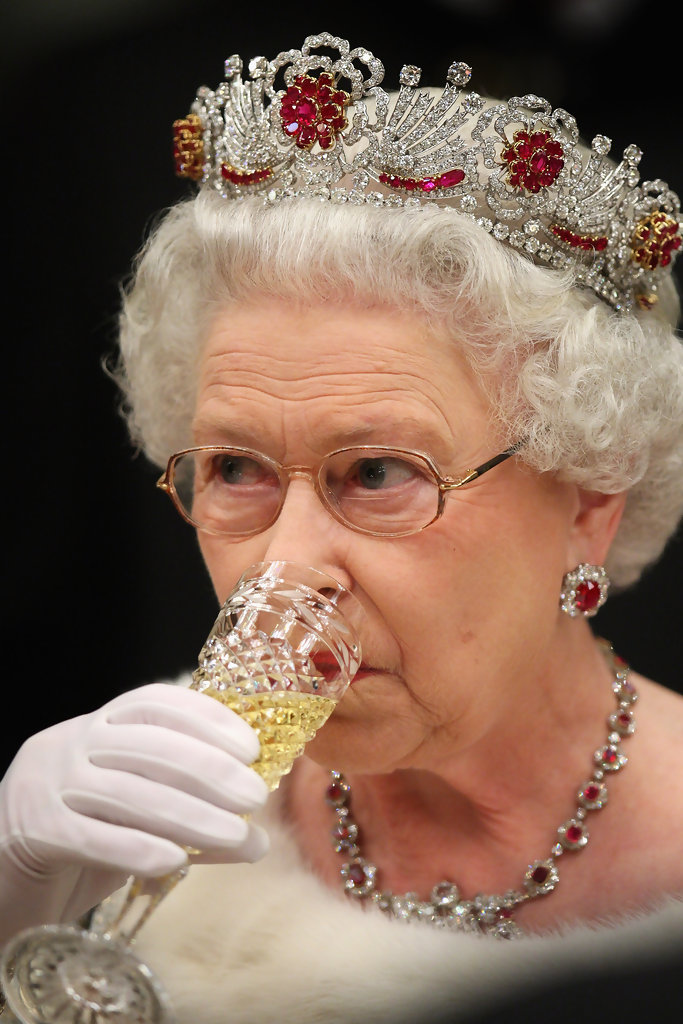 As reported by Vanity Fair, her majesty’s royal doctors have instructed the monarch to stay off the booze.  Her nightly cocktail will have to be foregone, saved only for special occasions.

While in good physical health, the Queen has been seen using a cane in recent years. Ahead of her Platinum Jubilee celebrations next June she has been told to stay as healthy as possible.

Aside from her nightly martini, Her Majesty is said to enjoy a sweet German wine with dinner, and is partial to a Dubonnet and Gin cocktail, which was the Queen Mother’s favourite drink.

News of our sober sovereign will disappoint those who learnt of her secret booze tunnel just this week. News reports circulated that reveal a heady, stuff-of-dreams story of The Queen’s secret passageway that runs from St James’s Palace all the way to the famous Duke’s bar inside Mayfair’s five star Duke’s Hotel.

Read more on that here.

The monarch’s son, Prince Charles, has also been in the news this week, announcing that his Aston Martin is now run on wine and cheese. Learn more about his new fromage fuel by clicking here.