The heir to the throne has revealed that his beloved Aston Martin car is run using wine and cheese byproducts. 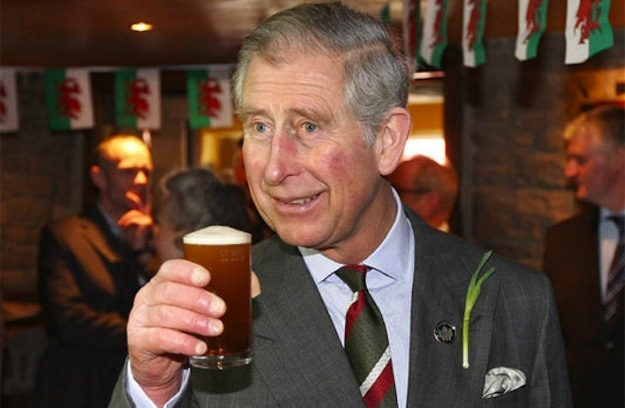 Prince Charles told the BBC on Monday that he now uses “surplus English white wine and whey from the cheese process” to run his favourite Aston Martin.

The comments were made by the royal in reference to his endeavour to reduce his carbon footprint ahead of the Cop26 summit, beginning on 31 October.

The royal also revealed that he is a fan of Greta Thunberg. When asked if he sympathised with the young climate activist he responded: “Of course I do, yes. All these young people feel nothing is ever happening so of course they’re going to get frustrated.  I totally understand because nobody would listen and they see their future being totally destroyed.”

Commenting on Extinction Rebellion protesters, the Prince of Wales said he understood their frustration and anger, but noted that tactics such as blocking roads were “unhelpful” and risked alienating the public.

But while the royal may be waving his green flag by way of his bioethanol-run Aston Martin, climate experts have warned that this approach is of little help on either a national or global scale.

“On a large scale biofuels do more harm than good, driving deforestation and land use change that worsens the climate crisis.”

Earlier this year Prince Charles issued a message of support to hospitality workers in the UK, in which he called the hospitality industry “one of this country’s greatest success stories”. Read more on that here.