Premium port producer Symington Family Estates has invented a new variant for its Graham’s Port brand that is specifically designed for mixing. 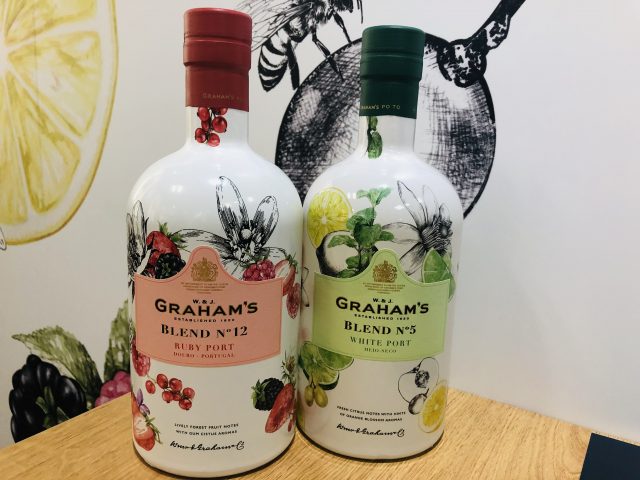 Symington Family Estates market representative Luís Fernandes told db: “The Grahams blend series is a new line of ports that we have developed with the idea of mixing.”

He explained: “They are aimed at younger people. We have a white and a ruby. The white is made to drink as a white port and tonic and the ruby can go with a few mixers.”

According to Fernandes, Symington has made this decision to launch these mixable ports with Graham’s “to enter a different marketplace with much younger consumers so they can try port for the first time”.

He added: “We suggest people mix the white with tonic and some ice and lemon and mix the ruby port, which is more fresh and tastes like forest fruits, with sparkling wine or ginger beer.”

Both new Graham’s mixable ports will be available globally via Symington Family Estates.