Why Japanese ‘Bourbon’ could take on Kentucky

Japanese whiskey, made using the Bourbon method from domestic corn grown in Hokkaido, could shake up the international spirits scene. 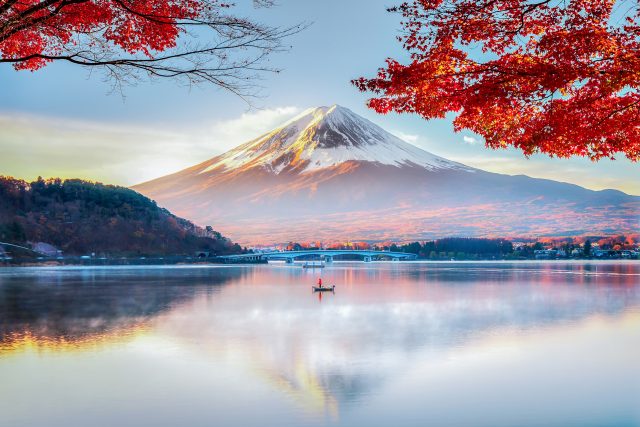 Japanese distilleries are collaborating on a new style of domestic whiskey using the Bourbon method. While the spirit will not be able to carry the name Bourbon, as this is a protected term reserved for barrel-aged whiskies produced in the state of Kentucky, the Japanese whiskey will share many similarities to its American counterpart.

Thought to be the country’s first corn-based whiskey, the variety hails from the region of Hokkaido, which is where the lion’s share of Japan’s corn is produced.

Hokkaido Liberty Whisky is working on the project in cooperation with two other distilleries and the Hokkaido Research Organisation in Japan’s northernmost prefecture. The endeavour involves blending corn with a touch of barley and the region’s famous water, and is thought to be the first whiskey ever made in Japan, using the Bourbon method.

“In the future, it may even be possible to age the whiskey in barrels made with wood from Hokkaido,” Hidekuni Hayashi, owner of Hokkaido Liberty Whisky, told South China Morning Post.

Until now, the majority of corn grown in Japan has been used for animal feed, but Shigemasa Shimizu, who is overseeing the project, believes that through “combining corn with the other ingredients that are here – pure water, a little rye and our cool climate – we can produce a good whiskey.”

While an official name for the new style of whiskey is yet to be decided, Hokkaido Liberty is aiming to release the first batch in 2026.

If it proves successful, the venture could impact US Bourbon exports to Japan. However, competitive pricing is likely to be an issue as small batch production of a ‘Bourbon-style’ Japanese whisky could set prices high for domestic consumers. But its developers say there is potential to piggy-back on the global reputation and marketing clout of Nikka Whisky in order to raise its profile.