Is France starting to embrace wine sold in cans?

Until extremely recently, producers of canned wines made in France have eschewed all publicity in their own country, instead targeting key export markets like the United States. But could all that be about to change? 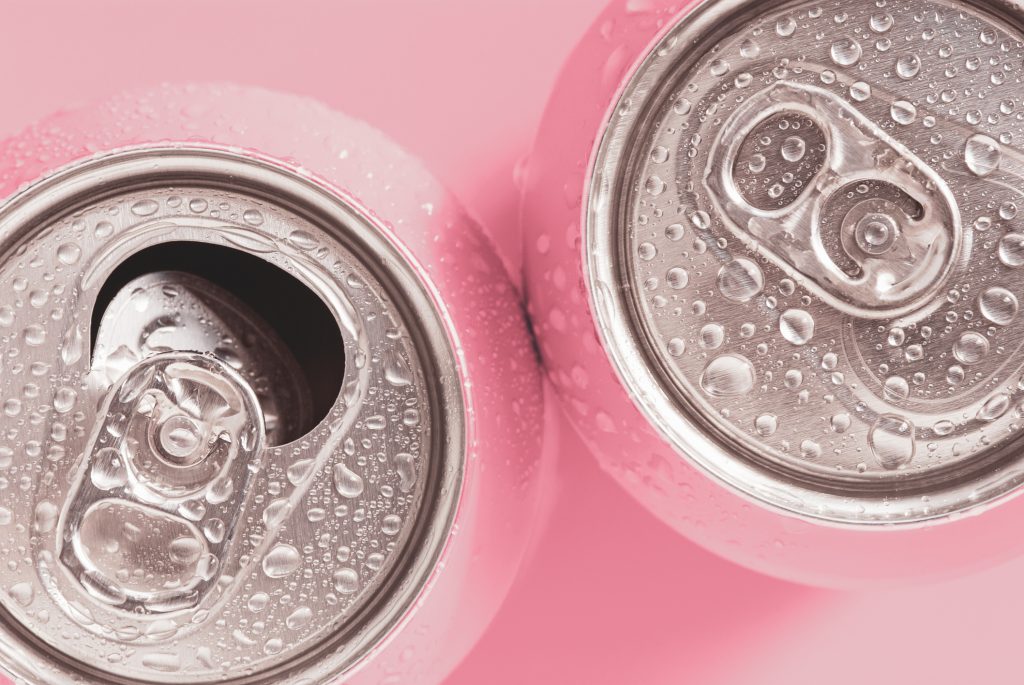 Cacolac, a famous chocolate milk brand in France, was so afraid of the negative publicity its move into canned wine production would illicit that it kept the whole thing a secret.

Canned wine has long been considered an affront by France’s winemaking – and consuming – populous, but recent surveys and industry trends suggest that attitudes might be starting to change.

According to The Times both Cacolac and Winestar, another canned wine producer in France, have focused their efforts on key export markets like the United States until now, capitalising on a growing affection for the products abroad and more or less avoiding the subject in their own country.

The sensitivity was such that vintners reportedly insisted on confidentiality agreements so that consumers would not know that their grapes had ended up in a canned wine product.

A new study commissioned by can maker Ball Corporation suggests that attitudes among the young are changing, though.

Some 48% of 18 to 24-year-olds in France said that they would be willing to give canned wine a spin, while 20% of over-55s also stated their willingness to try the products.

Cacolac has now thrown off the shackles by heralding the opening of a new €5 million factory to increase its production of canned wines.

“When I first mentioned this project, I felt distrust. A lot of people here thought we were going to spoil [the wine] but that is not the case at all.”

Cacolac’s new facility will enable the company to pump out 40 million cans of wine per year.