A UK start-up is looking to offer an authentic Japanese alternative to the hard seltzer category with the launch of a canned saké cocktail. 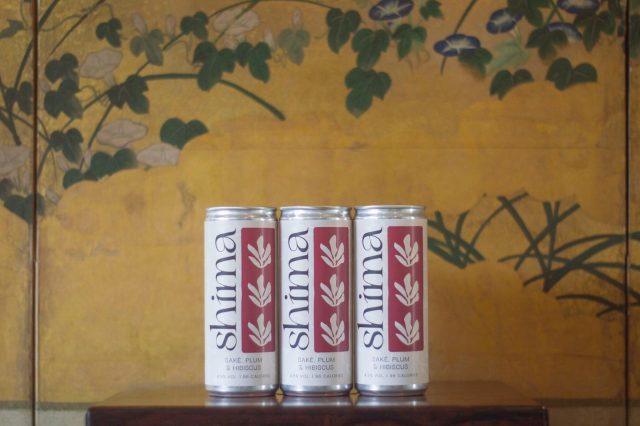 The duo originaly planned to launch a British-made saké  brand in a disused brewery, however after deciding that importing the raw materials was counter to the brand’s desire to be carbon neutral, they pivotted to the foundation of a canned saké cocktail. The plan is to offer an authentically Japanese alternative to the hard seltzer category, with a Japanese-brewed saké that has been combined with sparkling water and natural flavours.

There is an “underlying curiosity” about the drink in the UK, Butler said, which can act as a “solid driver of growth” for the brand.

“Asian, and in particular Japanese, restaurants are the fastest growing segment in the UK, and the often fast/casual nature suits RTDs particularly well. However many of the drinks serving this sector are inauthentic, with white wine being the common alternative to beer, and there is very little innovation,” he said.

“We are combining the authentic ingredients with an innovative serve format that speaks to the already existing trends of pre-mix and hard seltzer in the UK.”

Brunault and Butler teamed up with award-winning recipe developer Robin Honhold, formerly of Lyan Group, to develop an approachable way for consumers who are curious about saké to start their journey. This resulted in the Japanese plum (ume) and hibiscus cocktail (RRP: £3.50) , with a yuzu and elderflower variant scheduled to launch in October.

“Our goal is to anchor the UK consumer with some familiar [flavours] while also speaking to the curiosity with newer ones,” Butler told the drinks business.

Shima has won listings with independent bottle shops and restaurants including the Rocket Store in Cornwall, but is finalizing plans with a leading London ramen chain that it hopes to announce in the coming weeks.

The team expect that global players such as Suntory and Asahi and others with an existing saké portfolio will enter the space.

“There is already a vast rtd highball market in Asia, especially for the similar but distinct Shochu, called ‘Chuhai’  that will provide a launchpad for saké RTDs” Butler said, adding that there were “clear parallels with what is happening in the wine market in terms of rtd spritzes invigorating the category”.

The brand hopes to build a community around the drink, through a social project called the Graindrop. It has teamed up The Felix Project, a charitable organization that saves surplus food from suppliers and redistributes it to charities, to donates 1kg of rice to food banks across London for every 24 cans sold.