Coalition of 25 breweries stand up to climate change

A coalition of 25 breweries released an open letter to world leaders today (15 October), calling on them to make concrete commitments to tackle climate change ahead of COP26 next month. 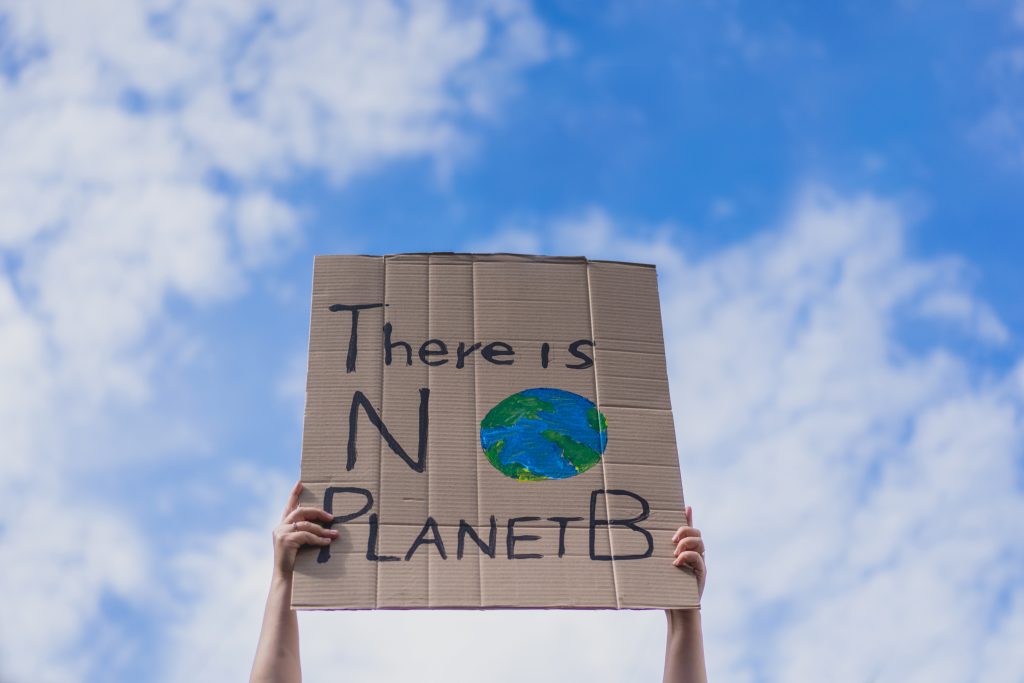 Headed by Toast Ale, the coalition has urged leaders to seize the ‘once in a lifetime opportunity to protect people and nature from the effects of the global climate crisis’. The letter cites evidence that food systems are responsible for a third of GHG emissions and 80% of deforestation, highlighting the importance of reducing food waste.

Each participating brewery across the UK and Ireland – which include Guinness and Adnams – has also brewer one of a limited edition collection of Companion Series beers made from surplus bread that would otherwise have been wasted.

Over £65,000 for charities Soil Heroes Rainforest Trust UK is expected to be raised from the 2,600 Companion series boxes on sale from today. 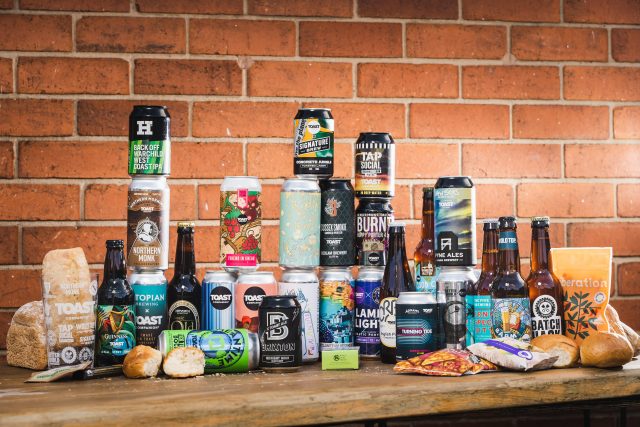 Tristram Stuart, co-founder of Toast Ale, said: “It’s exciting to be launching the Companion Series alongside 24 of our companion breweries. Not only are we raising funds for two fantastic organisations doing important work within forest conservation and regenerative agriculture, we’re also sending a message to world leaders, fellow businesses and society at large that we are committed to collaborating in order to tackle a problem that is bigger than all of us.”

Toast Ale, who coordinated the letter, has supplied pre-prepared surplus crumb and shared expertise with the fellow breweries during the brewing process. The company has been brewing beer with surplus bread since it was founded in 2015.

“The latest IPCC report reminds us that we have a narrow window to reduce further warming of our planet, and it’s closing rapidly. Food systems are responsible for one-third of GHG emissions and 80% of deforestation,” Stuart said. “However, one-third of the world’s food is never eaten, an unnecessary use of the land and resources, and emissions of greenhouse gases, to produce it. As a business dedicated to positive social and environmental change, we’re dedicated to sharing our expertise and ethos with fellow breweries to make progress in reducing these numbers. 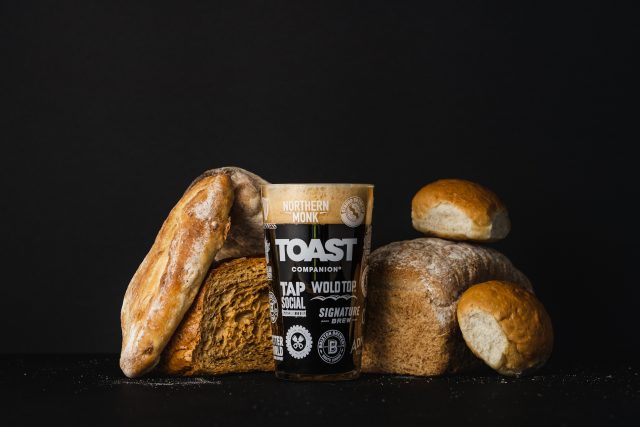 “But we also need governments to make the necessary policy commitments, which is why we’re challenging world leaders and COP negotiators with our open letter. We hope that those responsible for making policy decisions and setting international targets at COP will ‘use their loaves’ and work together to take meaningful action for the sake of our collective future.”

The companion series is available to purchase for £89.95 from today, and £26 from each box will go towards projects run by the two charities involved.