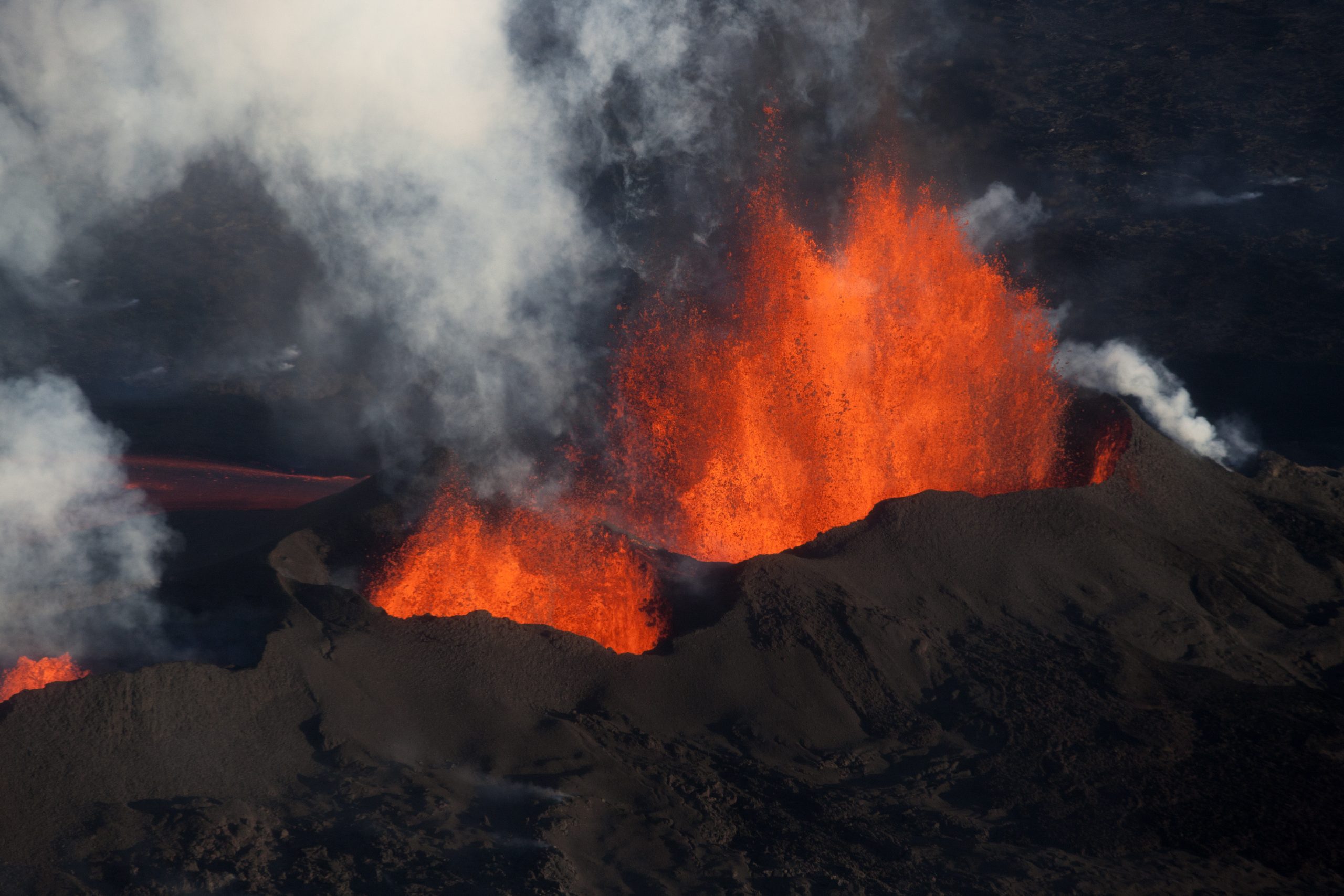 A volcanic eruption in the Canary Islands has affected wine harvest and production on the Spanish island of La Palma, as producers are left with burnt vines. The Cumbre Vieja volcano has been erupting since Sunday, damaging 320 buildings and homes since then.

According to Decanter, where this story was first reported, La Palma authorities have cut electricity supply in affected areas as a safety precaution, threatening cold fermentation undertaken by wine producers.

Agricultural organisation Coag-Canaries predicts that 60 of the island’s 871ha of vineyards have been affected by ash and lava flow, just under 7% of the total area.

A local resident from the area told the BBC yesterday (23 September): “This is really frightening, especially for the farming, livestock and fishing communities. La Palma depends a lot on them.”

The La Palma volcano eruption comes after a heatwave in August destroyed between 80 and 90% of Malvasia grapes.

‘In recent years we’ve had milder winters, so the heatwave destroyed grapes grown on vines that were already stressed,’ Adalberto Martin, chairman of La Palma DO’s wine regulatory board told Decanter. According to the producer, while vines had been burnt, the majority of vineyards remained intact.

Lava flow is as much as 12m high, and now covers 154ha of land, the Canary Islands Volcanology Institute and Copernicus, Europe’s Space Agency said on Wednesday.

In other news, the Port 2021 vintage looks promising after a return to normal weather patterns in the Douro Valley. Read more on that here.