The 2021 Port vintage in the Douro Valley is looking promising, with a return to more normal weather patterns this year punctuated by sporadic hail and thunderstorms, reports Richard Woodard. 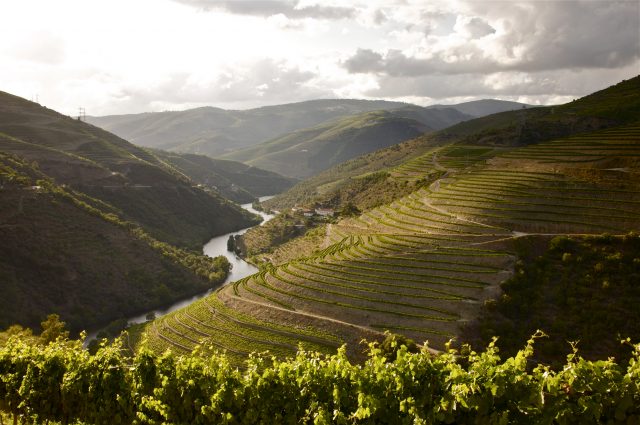 At this early stage – grapes are still being picked at the time of writing – the wines show good natural acidity, and are very different to those produced in last year’s extreme heat, according to David Guimaraens (pictured below), technical director and head winemaker at The Fladgate Partnership.

“In 2021 we have good Ports which stand out for their freshness and elegance,” he said during a virtual harvest update direct from the Douro. “They’ve got volume of fruit. These Ports are extremely welcome following 2020 and a very good contrast.”

However, the harvest was interrupted by heavy rainstorms on 13 September, when 30mm of rain fell at Quinta de Vargellas, 20mm in Pinhão and 10mm in the Baixo Corgo around Régua.

Picking was halted for three or four days to allow the vineyards to recover, with the ensuing bright sunshine allowing the grapes to resume ripening, and quality levels remaining high.

Overall, 2021 represents a return to relative normality in the Douro after the extreme conditions of last year, when average temperatures hit 28.2C – compared to 23.6C in 2021, and a 15-year average in the valley of 24.8C.

A mild – rather than excessively hot – July helped ward off the sunburn that has impacted the grapes during recent summers. The result can be seen in the numbers: this year, 740-750kg of grapes were needed to fill a pipe of Port, compared to 800kg in 2020, when the grapes were much more dehydrated.

The year began with a fairly wet winter – 10% more rainfall than average – which is always welcome in terms of building up water reserves in the vineyards, but very mild conditions (1.2C warmer than usual) led to a very early budburst on 6 March, only three days later than in 2020, which was one of the earliest on record. “That’s a bit of a concern for us – these mild winters making these seasons start earlier and earlier,” said Guimaraens. 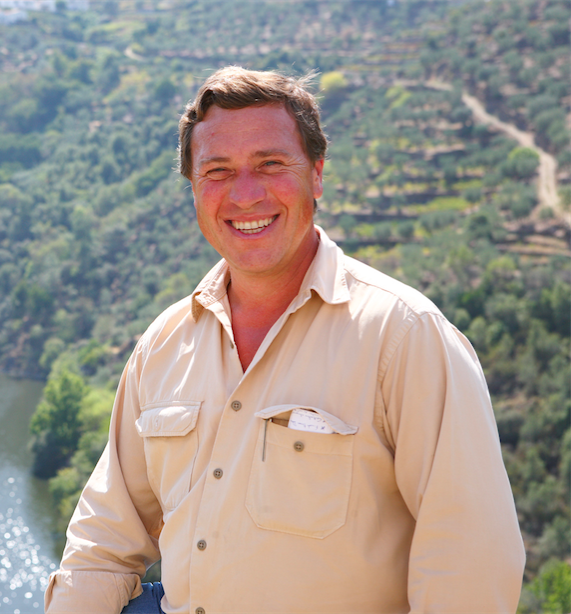 Fortunately, the Douro escaped the frost that hit other European vineyard areas this year, and the spring was dry, minimising the threat of mildew, which has been a problem in previous years, and also impacted northern European regions, such as Champagne, during 2021. Flowering began as early as 5 May, making the Douro’s typically lengthy growing season even longer this year.

However, a period of thundery weather hit the valley during 12-18 June. “There were some serious hailstorm incidents in the Douro,” Guimaraens said. “We estimate across the region that 10% of the vineyards were seriously damaged by hail. In a region of 44,000 hectares, that’s a lot of vineyard.” No Fladgate vineyards were impacted, but some of the company’s growers were affected.

One welcome development in 2021 was the staggered ripening recorded in different parts of the Douro, and at different altitudes – another contrast with some recent years. “It’s been almost as if all of the vineyards were ripening at the same time, making it a rush to pick the grapes,” said Guimaraens. “This year there was a more normal differentiation.”

The company began picking dry white grapes at Quinta da Roêda on 23 August, with harvest at the first of the Port quintas at Pinhão starting on 1 September, followed four days later by Quinta de Vargellas.

The staggered harvest also helped to ward off any difficulties in terms of a shortage of labour: while Fladgate has had few issues in this area, maintaining its model of sourcing groups of workers from other parts of Portugal, some grape suppliers who subcontract to third-party labour providers have had difficulties.

The company was also aided in 2021 by its decision, taken in June amid a new wave of Covid-19, not to foot-tread any of its Ports during this harvest. As a result, workers were able to pick for 9.5 hours a day, instead of eight hours supplemented by treading during the evenings.

Nonetheless, this is an ongoing issue for agriculture in the Douro. “There is a shortage of labour for many tasks – certainly for hospitality, but also in agriculture,” said Adrian Bridge, CEO of The Fladgate Partnership. “Labour is short.”

The minimum wage in Portugal currently stands at the equivalent of €750/month, much lower than the likes of France (€1,500) or Germany (€1,600), although the cost of living is also considerably lower, said Bridge.

“It’s our view that labour prices will continue to rise here in Portugal … The cost of labour has risen by about 40% in recent years, and we are anticipating that that will continue under the socialist government. We must react to that … That will be a challenge for the business over the next decade.”